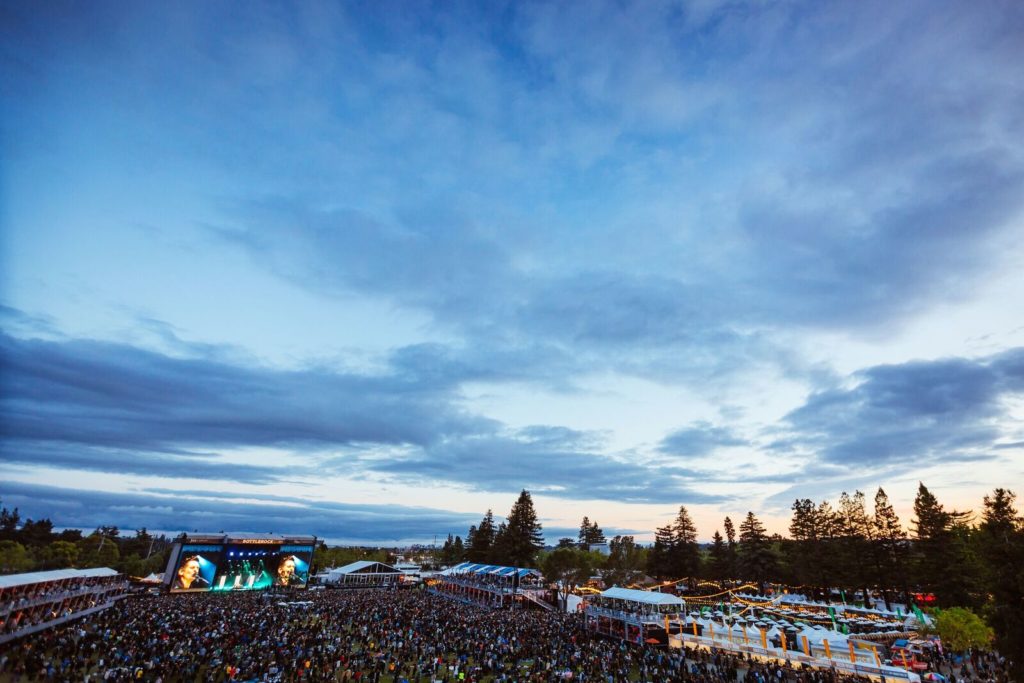 Our goal at FestPop is to help all music festival fans discover new festivals based on your age, music preferences, and other intrinsic factors. Most Gen-Xers think that they are out of the ‘fest game’ because EDM festivals are predominately in the mainstream media, so it’s easy to think that all music festivals are just for Millennials. But that is so far from the reality! If you are a wine aficionado, foodie, or lover of 80’s-90’s music then BottleRock is the music festival for you! The majority of the 120,000+ BottleRock community are 40+. Makes sense, considering the five experience options ranging from $349 to the baller package at $3,900.

BottleRock has finally found its identity as the ideal music festival for Baby Boomers (ages 54+), as well as their teen kids. The Boomer parents can enjoy wine tasting in the VIP area and listen to bands such as Earth Wind & Fire, while their Millennial teens check out the Silent Disco in a safe environment and listen to their favorite EDM artist.

This year, the 80 artists featured during the festival were a mixed bag from Earth Wind & Fire to rising stars like Halsey. So there was something for every music taste and every generation. 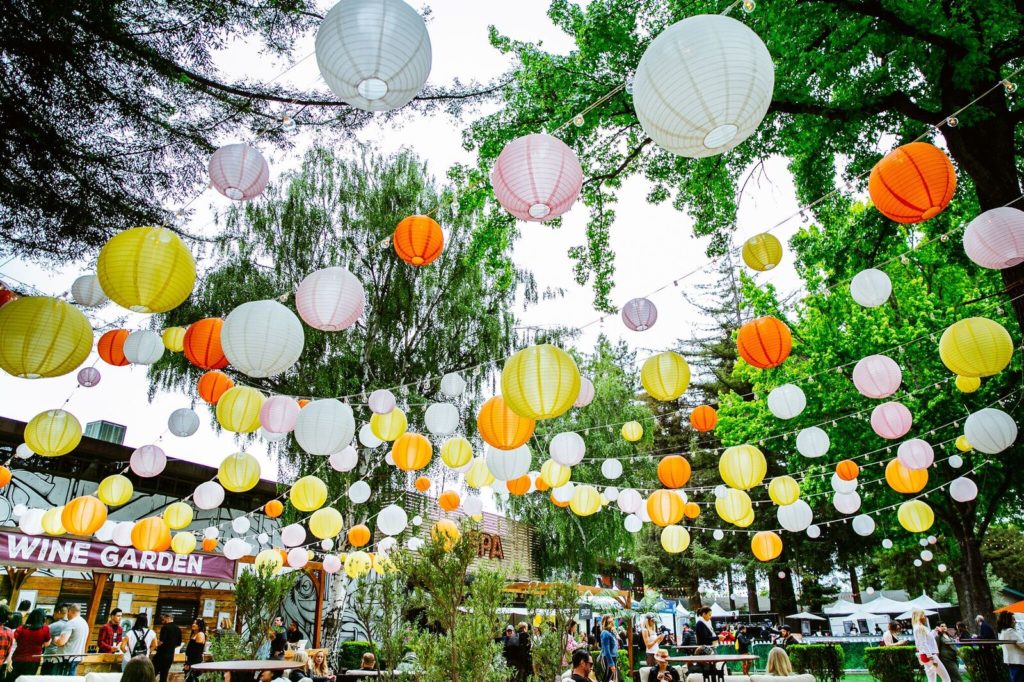 “We are always looking to exceed our attendee’s expectations,” said Dave Graham, Partner, and Co-Founder of BottleRock Presents. “From the beginning, we have built BottleRock on the foundation of knowing why people come to The Napa Valley in the first place…for the wine, food, hospitality, and weather. And then we add an incredible and diverse musical lineup. We believe this is what sets BottleRock apart and why it has been so well received.”

FestPop also highly recommends BottleRock to older Millennials and younger Gen-Xers; about ages 27-45–my generation. I had the privilege to be invited to a mutual friends ‘Birthday Bash Weekend’ at an amazing home in Napa Valley Hills. Everyone I met was part of the tech or finance scene in San Francisco. I also noticed groups of girlfriends, so all you single ladies that have no plans for Memorial Weekend 2019, this is your music festival!

The Music Was World Class

According to an awesome factoid from Dave Graham, CEO of BottleRock Napa Valley and BottleRock Presents, all the headliners  (The Killers, Bruno Mars, Earth Wind & Fire, Incubus, Billy Idol MUSE & The Chainsmokers) combined have won a total of 39 Grammys, Billboard Music and American Music Awards. And received 150 nominations! Wow!

Silicone Valley Made its Mark at BottleRock 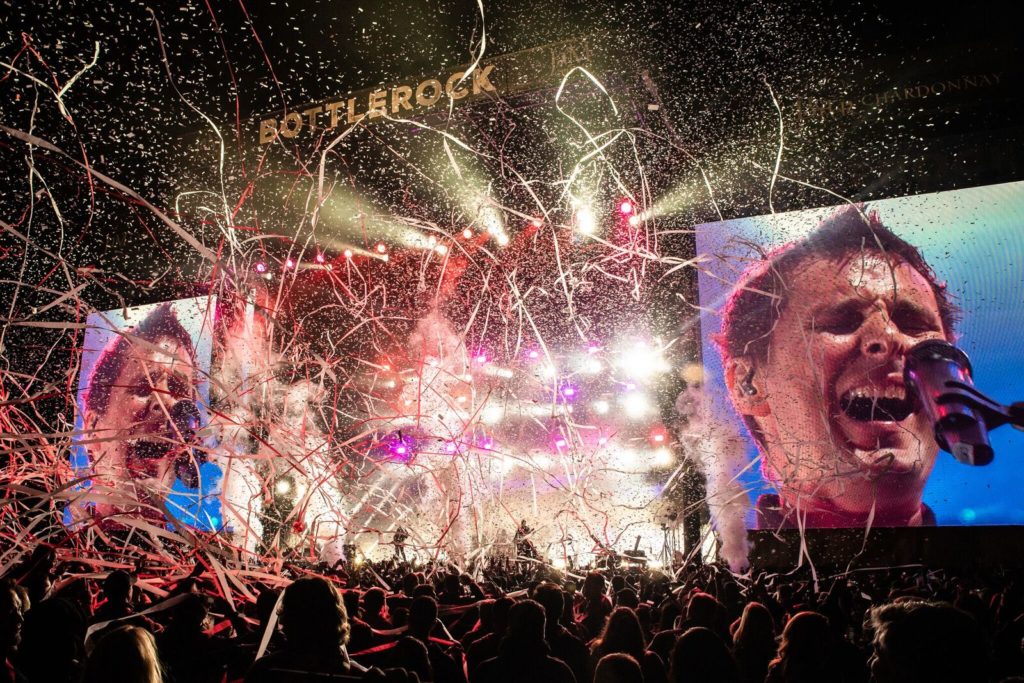 Music Festivals across the globe are extreme and filled with drama. The only major hiccup was two knuckleheads decided to rob a store on Hagen Road, near Silverado Trail. The suspects left in a Hyundai, a car chase ensued, and the suspects fled into the festival on foot. Most attendees inside the festival were unaware of the activity. Others seemed more concerned with the inconvenience of a potential lockdown for security reasons, and less concerned with an armed individual potentially roaming inside the festival. Police immediately arrested one suspect, but the second is in the wind. That’s police talk for they cant find the second suspect.

The Food in Pictures

FestPop had a strong presence at BottleRock this year but we still could not taste all. 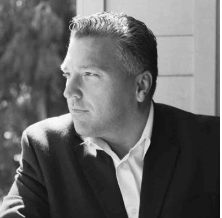 Clearwater Festival is the country’s oldest and largest music and environmental festival, bringing together major musical acts and Clearwater’s own brand of green activism…