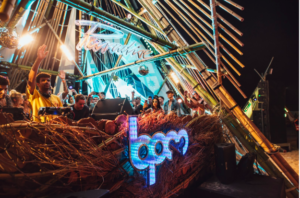 Taking over Praia da Rocha for four days and nights on the beach in Portimão, The BPM Festival: Portugal has announced new names and showcases for its third edition in Portugal’s Algarve this September 12-15, 2019. With huge names including Chris Lake, Maceo Plex, and Alan Fitzpatrick added to the already incredible lineup, BPM Festival: Portugal is shaping up to be this summer’s must-attend closing event.

Renowned for its extensive lineup of the world’s top underground DJs and producers, The BPM Festival: Portugal will bring together a who’s who of house and techno for a unique European festival experience on the picturesque beaches of the Algarve. Taking place at multiple beach venues along Praia da Rocha, this four-day program boasts nearly non-stop music. 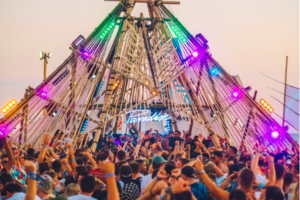 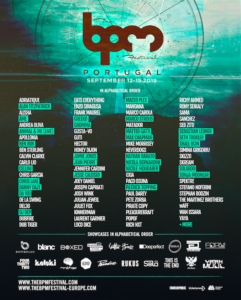 Held in one of Europe’s most exciting destinations with flight and hotel packages available through Travel Republic, The BPM Festival: Portugal is easily accessible via Faro Airport.  Full four-day and newly introduced single-day passes are available for GA and VIP here while supplies last.  New for 2019, single-day and full festival VIP passes will include access to VIP pool areas at Blanco Beach and NoSoloÁgua.

Stay connected with The BPM Festival:

Two Days Are Better Than One Audiotistic will return to the Bay Area this summer for it’s first ever multi-day festival. The events are set…