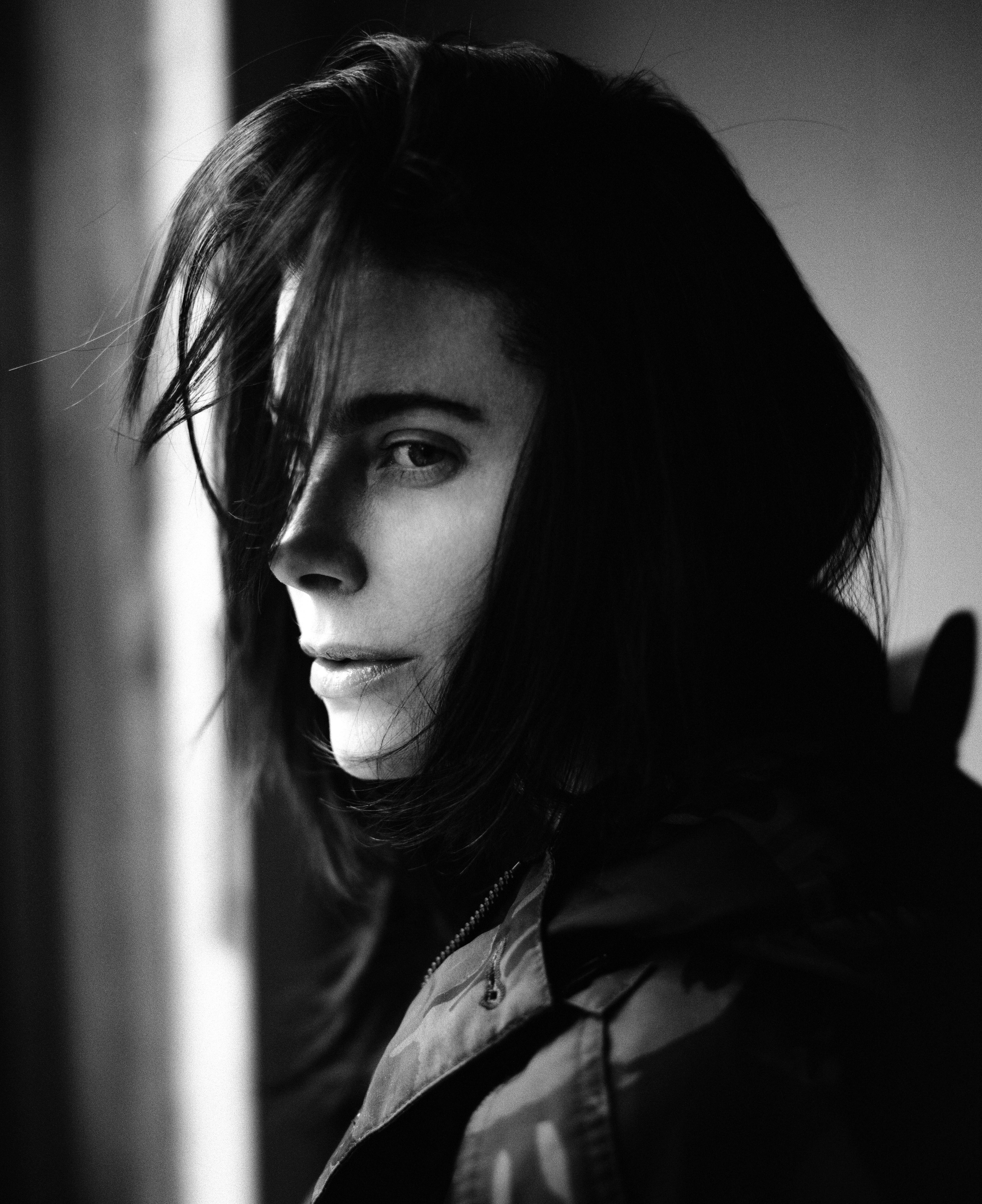 Noted as one of DJ Mag’s emerging acts to watch in 2019, DESNA is one of New York’s break through techno acts hailing from Brooklyn. She isn’t afraid to stand out and experiment with neighbouring genres. DESNA’s sound is often described as futuristic, dark and industrial. She’s had residencies all over the world, most notably at Output New York. Now, DESNA is getting ready for Gather Festival in New York, joining headliners Art Department, Maya Jane Coles, Jamie XX and more on the stage. We had a chance to ask DESNA about her upcoming shows and the challenges she’s faced in the industry.

The tone in your productions is very dark and industrial at times. How did you first get into techno and what artists inspired you when you began producing?

I just started going to warehouse parties in Brooklyn a few years ago. This was before there was any sort of “home” for underground raves in New York.  So, I fell in love with the vibe these events brought. I draw inspiration from industrial artists such as Len Faki, Ellen Allien, Robert Hood, Radio Slave. Compared to them, my sound is more of a “wild card” since there are both industrial and melodic elements.

What kind of music were you playing before you created DESNA? Were there any pivotal moments in your career that brought you to your current style of techno?

I was playing more house and tech-house before. Though, I had some techno in my sets I would still experiment with all kinds of music. Over the years, I have taken the time to figure out what I really want, which is to create something I will be happy playing for years and years. I like Techno because it’s more journey driven. It is undefined and has no boundaries. Other genres feel more limiting. So, when I think of the longevity I’d like to have with my career, I know I’m exactly where I should be.

We see you have experience throwing parties, producing music, hosting your own label, and touring. What will your main focus be this year?

I have been making a TON of original music and have been waiting for the perfect time to release it all. I want it to come out on a heavy rotation and not just dabble. Its like instead of releasing an album, I’m releasing pieces of myself in chunks. But, back to back. So, that is coming out soon on various labels. I’m mainly focused on that and my own shows. Also, I might start a new event series in the Fall!

As a DJ/producer leading the techno scene in a competitive market, what kinds of challenges have you faced when trying to grow as an artist?

“Over the years, I have gotten some weird comments from promoters. Some would have to “check in” with the headliner to make sure “having a woman open” was ok. Though, that has started to fade. Now, I think equality is improving, thanks to the rise of female powerhouses like Nina Kraviz, Nastia, The Black Madonna, etc.” – DESNA

You are on the lineup for Gather Outdoors Camping Festival which is set to take place on Memorial Day Weekend. How will you prepare for a nature oriented festival after playing so many sets in urban city venues?

I’ve played a few camping festivals before, Electric Forest being the biggest. It’s not too different from playing in other settings. Of course, if I play an earlier set it will be a bit lighter than if I play at 2:00AM. Nonetheless, people come to party and get wild so I will give them that! ☺

If you want to catch DESNA at her next event you can buy tickets to Gather Festival here and RSVP to the facebook event. 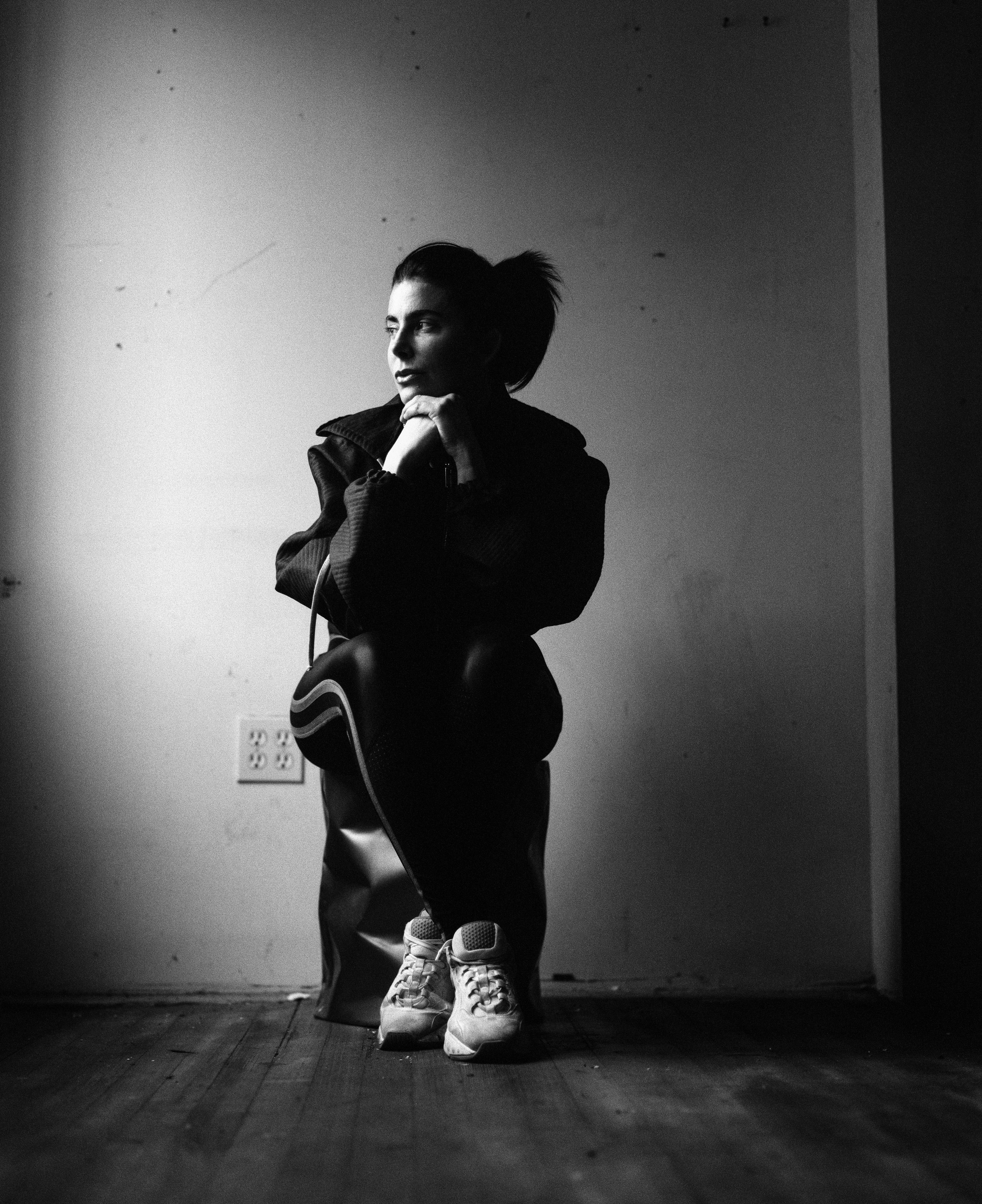 BILLBOARD PREMIERES NEW MUSIC VIDEO FOR “AWAY” FROM PUBLICIST UK

U.S. TOUR DATES WITH DÄLEK AND YOUNG WIDOWS ANNOUNCED DEBUT FULL-LENGTH ALBUM, FORGIVE YOURSELF, NOW AVAILABLE FOR PRE-ORDER AND OUT IN STORES & ONLINE…