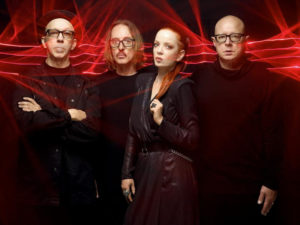 GARBAGE ANNOUNCE US TOUR IN SUPPORT OF 20TH ANNIVERSARY EDITION OF VERSION 2.0

Garbage has announced a short US tour to commemorate the 20th-anniversary edition of their second album Version 2.0.  During this tour, they will perform the entirety of the Version 2.0 album, as well as some re-issued B-sides.  Beginning on September 29th in Seattle, WA, this tour continues through October 27th in Brooklyn, NY.  Tickets are now on sale, available at https://garbage.com/tour/

Due to be released on June 22 on Stunvolume/PIAS, the 20th-anniversary edition of Version 2.0 will feature the entire original album, plus 10 B-sides.  Visit https://garbage.com for band and album details.

Version 2:0 is , in my opinion,the quintessential garbage record,” shared Garbage singer Shirley Manson. “We are all very grateful to the millions of people who took it to their hearts at the time it was released and to those who continue to love on it still

Speaking about the enduring legacy of the record, the band’s drummer and co-producer Butch Vig explains: “Version 2.0 is the sound of a band growing up, evolving, and more than anything, gaining confidence. When we started recording, we made a conscious decision to not re-invent ourselves, but rather take everything we learned from our debut album and filter it through the new digital technology we were grappling with. Sonically, the album has moments of razor-sharp clarity and soft beauty. Indeed, it’s possibly our best album 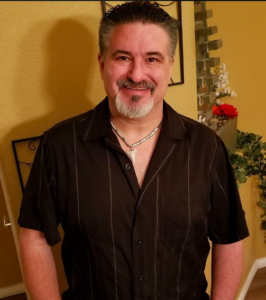 [youtube http://www.youtube.com/watch?v=lp6IOQNGX7U] Groove Cruise Miami 2016 Will Be The First Electronic Music Cruise To Chart A Course To Jamaica Groove Cruise, the World’s First…