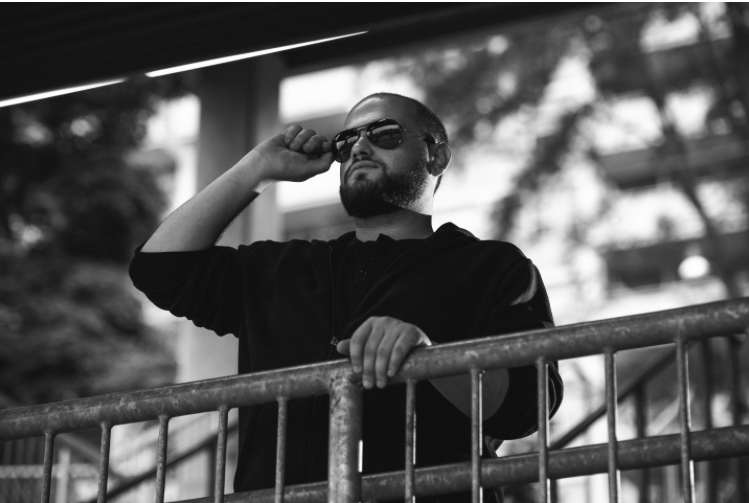 Peter Nayeem, better known as Butrous, is an unforgivingly inventive producer. He has mastered the craft of mixing percussive beats with hints of hip-hop, to create a symphony prone to keep you dancing all night. His musics echoes his travels home, around Canada and internationally, so the crowd can truly feel his journey with every sound. Currently, immersed deep in the house music culture, Butrous has been performing nationally, and hitting places like Miami and Dubai along the way. As a Toronto local himself, Butrous takes pride in hosting parties at One Loft, CODA and Vertigo. However, those into food, music and great vibes, Butrous will be bringing an eclectic set to the main stage at Electric Island this August 10th. You can catch international headliners Hot Since 82, Dusky, Guti [live], Lee Foss, George Fitzgerald, DJ Seinfeld, Nitin and more!

We had a chance to chat with Butrous about his international experiences and music growth, here’s what he had to say!

Your real name is Peter Nayeem, but you are better known as Butrous. Can you tell us about the origin of your alias and why this name resonates with you?

So the name Butrous is Peter in Arabic. I chose this name because it not only resembles my Syrian background but also is my grandfather’s name. It also used to be my nick name when I was younger and I didn’t see a reason to change that.

Considering you are very familiar with the underground house scene in Toronto, circling between incredible clubs like Vertigo, CODA, and One Loft on a weekly basis, did spinning at Skyland Dubai last month, an international venue, alter your perspective on your music?

The Toronto nightlife scene is amazing with so many great clubs and I am grateful to be working with these establishments. Spinning in Dubai last month gave me an opportunity to play to a different crowd. Similar to when I played at Do Not Sit in Miami, I had to change up what I play a bit, to tailor it to the environment I’m in, but I always play my sound and stick to my Toronto roots as much as possible.

“My perspective on music has been built by my experiences every time I play. It changes as my career evolves. I learn something new every time I enter the booth. However, I am a percussionist at heart, so I always stick to a groove.” – Butrous 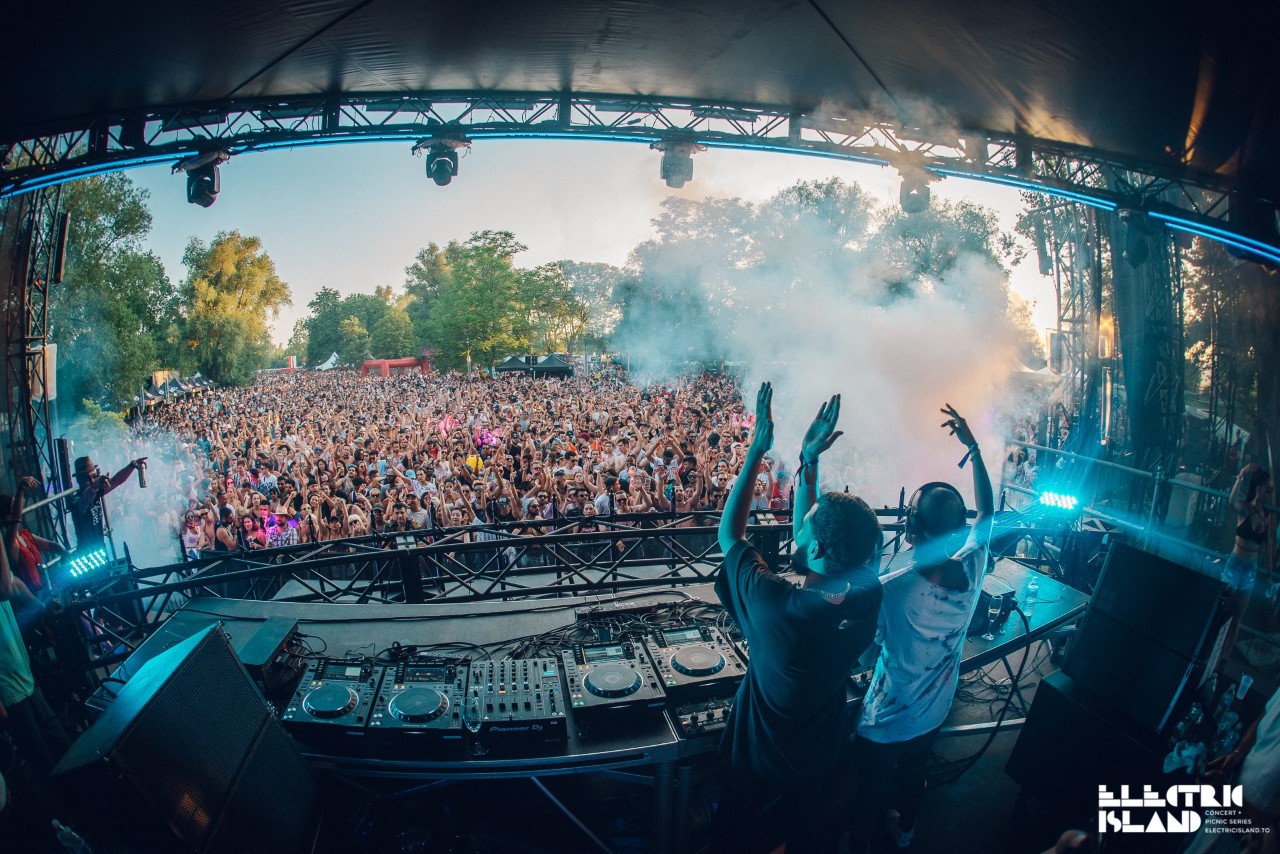 You’ve been playing the drums since you were six, and now those traditional sounds have morphed into your hypnotic beats! Are there other influences from your childhood that you find lingering in your sets?

The drums definitely played a big factor in my music. For example, I prefer shorter breaks to leave more space in my sets for the drums and bass lines. Another big influence to my music is hip hop in the sense that I incorporate a lot of hip-hop/rap vocals in my sets. I also have some edits that I’ve made that I enjoy dropping to get the floor really moving.

Your music has slowly entered the more inventive realm of music production, was there a trigger to this promising adaption?

When I was in the 10th grade I was in a band. We had the opportunity to record a short album, I think it was 4 or 5 songs. I saw what was happening behind the scenes at the studio and that really was when I started looking into production and recording. After I moved to Toronto where there was more opportunity for this kind of education, I decided to get my degree in audio engineering, and I’ve been learning ever since.

You are back again this year for another instalment of Electric Island this August 10th! Since your performance last year, what has changed for you and what are you excited to bring forward this year

I am super excited to be back at Electric Island this summer! Toronto has definitely shifted its focus to more vibrant house music which is what I play. What’s changed over the past year are bookings like Archie Hamilton, Latmun, PAWSA, Bassel Darwish, and many more have really promoted the sound I preach. I’m also excited to release some new music this year and excited to be playing some fantastic events like my monthly party series REFUGE.

You can purchase tickets to Electric Island here and RSVP to the event! 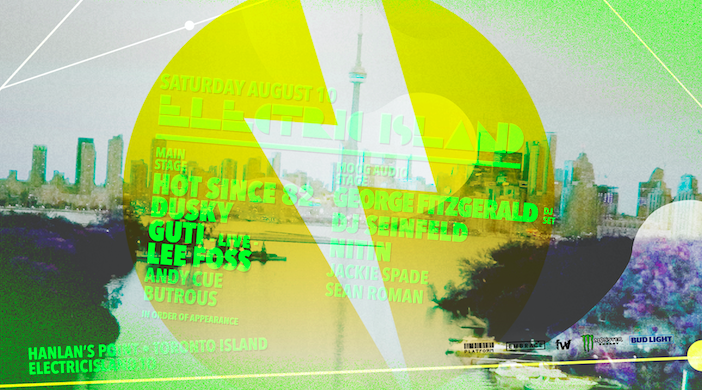