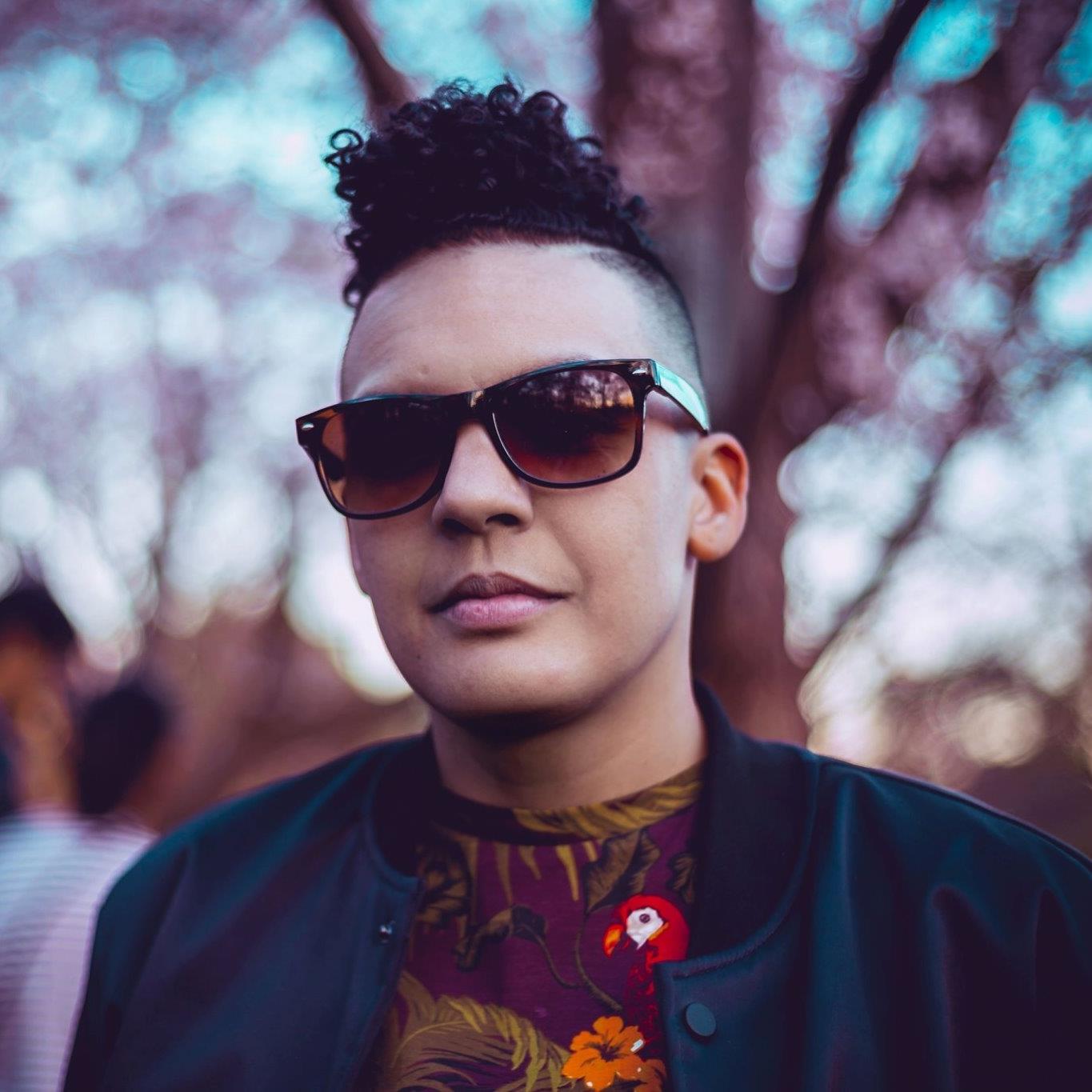 Deep, Melodic and Minimal. Jackie Spade is inspired by the sounds of the underground scene with influences from both Toronto and Montreal. Best known for her deep tech, tech-house and techno performances at various locations like secret loft shows, warehouse parties and beach parties, Jackie will perform in Toronto on August 10th to play at the 3rd edition of the city’s infamous house and techno festival Electric Island. She joins headliners George Fitzgerald and DJ Seinfeld on the Moog Audio Stage, while Hot Since 82, Dusky, Guti [live] and Nitin will be hitting the decks on the main stage of EI on August 10th. We had a chance to ask Jackie a few questions ahead of her performance, and here is what she had to say…

You’ve had the joy to perform in both Toronto and Montreal, do you think there is a defining quality amongst the crowd that differs the cities?

The Vibe in each city is indeed different. I think that comes from the fact that in Toronto people work hard, then play hard…..in Montreal when I was there anyway, everyone just kind of lives the underground culture on a daily basis. Not to say Montrealers don’t work hard or do other things, but I think the vibe and culture of the underground scene is more integrated with people’s lives.

I play differently in each city. Montreal crowds are usually more patient, which allows me slower, longer sets and a different kind of creativity. In Toronto, I really bang it out because I find people here crave the best kind of instant gratification, at least in the realm I play in here. It helps me let loose and really have fun with DJing. I love both scenes for many different reasons.

“My sound depends on time of day, environment, size of the venue, and what medium I’m playing on. At Electric Island you can expect to hear some smooth, dirty, chunky, but fun day time beats.” – Jackie Spade 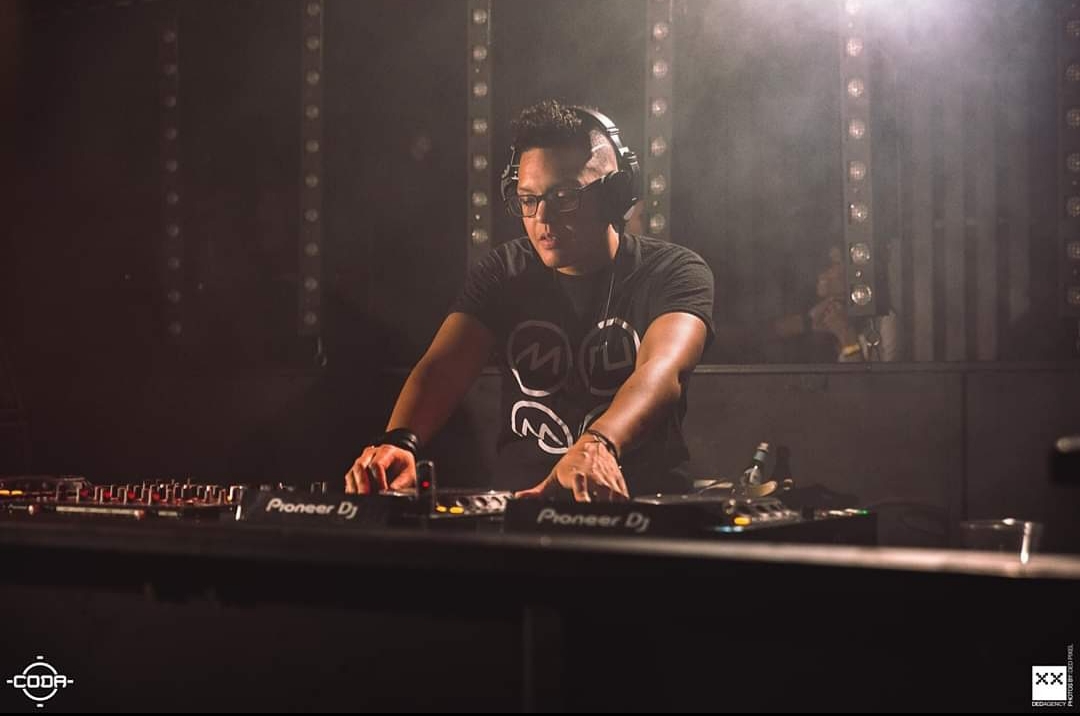 Jackie, your sets are signature for dirty, smooth and hypnotic beats. Can you describe how you developed into this full-bodied sound?

The dirty, smooth and hypnotic  elements of my sound come from different influences. The bumpy minimal sound that shaped me in Montreal days gave me my dirty, and some of my early gigs and residencies developed my smooth, playing in restaurants, shisha lounges, chill after hours settings and for a while, cocktail lounge style events.

I got my hypnotic influence from Toronto DJs like Carlo Lio and Nathan Barato who were huge influences for me when I first moved to the city. Chasing that sound was part of what brought me here, and it meshed well with the chunky vibe I had fallen in love with while starting to play heavier sets at Circus after hours in Montreal.

Today, I take on a thick, heavy, large sound a lot more than I used to. My late night sets and closing sets at CODA, Vertigo, 500 Keele (RIP) and warehouse parties have given me the creative space I always wanted to really unleash the entirety of the darkness of techno and harder techno I have always wanted to explore. I am finding tracks again in my library from my Circus days that are cohesive with my sound today. So it’s a really great full circle over a decade in the making. Being a 90s kid, I always wanted to play acid and faster bpms, so I am really happy that sound is coming back.

My sound depends on time of day, environment, size of the venue, and what medium I’m playing on. At electric island you can expect to hear some smooth, dirty, chunky, but fun day time beats.

After performing throughout Toronto, in popular tech-house clubs like Coda and Vertigo, what’s your opinion on the underground house scene in the city?

I need to say that I wouldn’t classify CODA as only a tech-house club, vertigo is, largely, but I usually don;t play full on tech-house at both.

The Underground scene in Toronto is so broad, it goes beyond only house and notable clubs. Having dug my fingers deeper into warehouses, beaches, queer parties, play parties, Promise, Box Of Kittens, Apollo, Format, Floh etc, what I have noticed in the past year especially is that crowds are really open and receptive to styles of music that were previously a bit shunned (like minimal, melodic house and hard techno). I have definitely been shat on years ago for playing too slow, playing too fast, too heavy, too minimal, not melodic enough, too dreamy, etc., etc., etc., but I can tell you, I’ve played all of those styles in various venues in the past year or two and the reactions and love for the music has changed. Our scene is in a great place right now, and I am excited to be a part of it.

You’ll be performing at Electric Island on August 10th along with many other talented local artists. Do you enjoy festival settings, and if so, what are you looking forward to the most?

I absolutely love festival settings. Electric Island brings out everyone, from all scenes across all genres. I will be playing during the day so I am excited to get out of the darkness of clubs and after hours and play around with a bit of a different sound and vibe. At festivals, and Electric Island, it’s like a big industry party as well and I always see people I haven’t seen in ages, or other DJs who are usually working at different clubs the same time one the same night I may be. It’s like a big fam jam.

Make sure to grab your tickets to see Jackie Spade + more on August 10th at Hanlan’s Point, tickets can be purchased here. 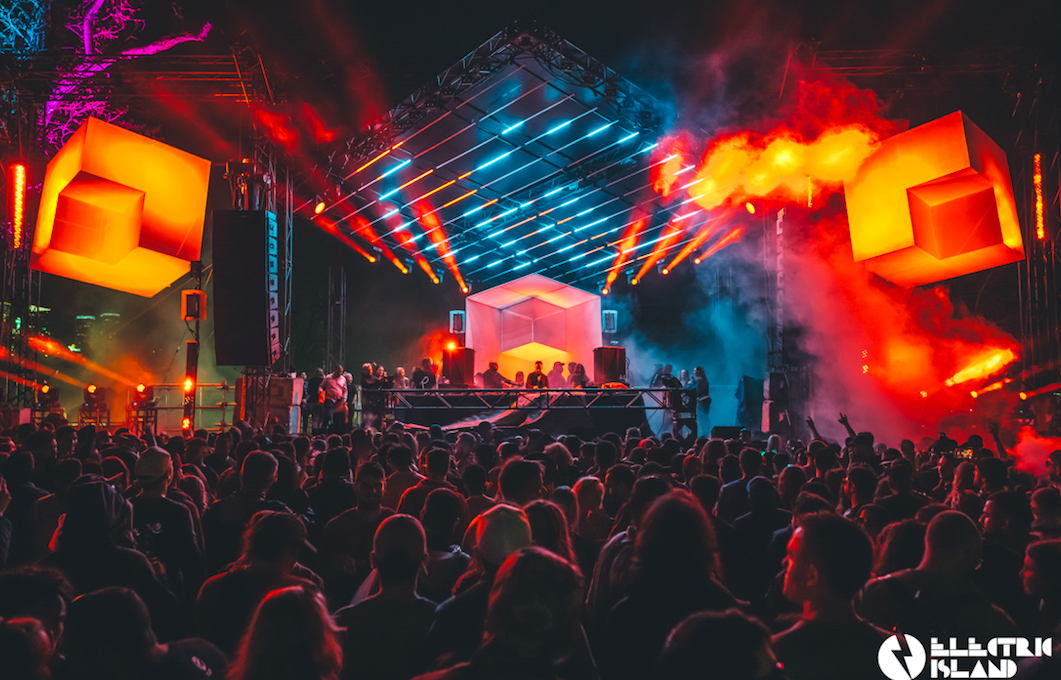 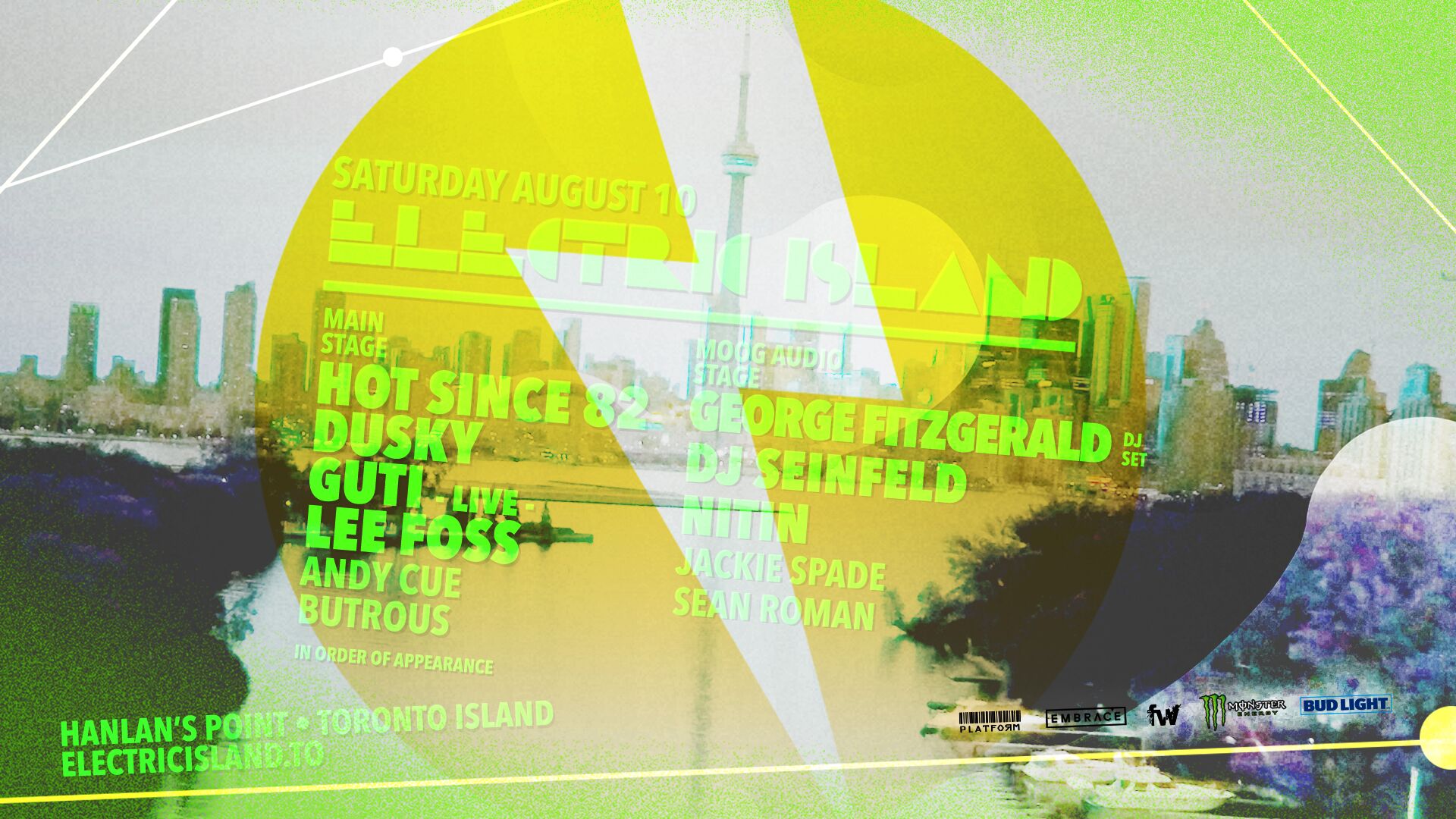