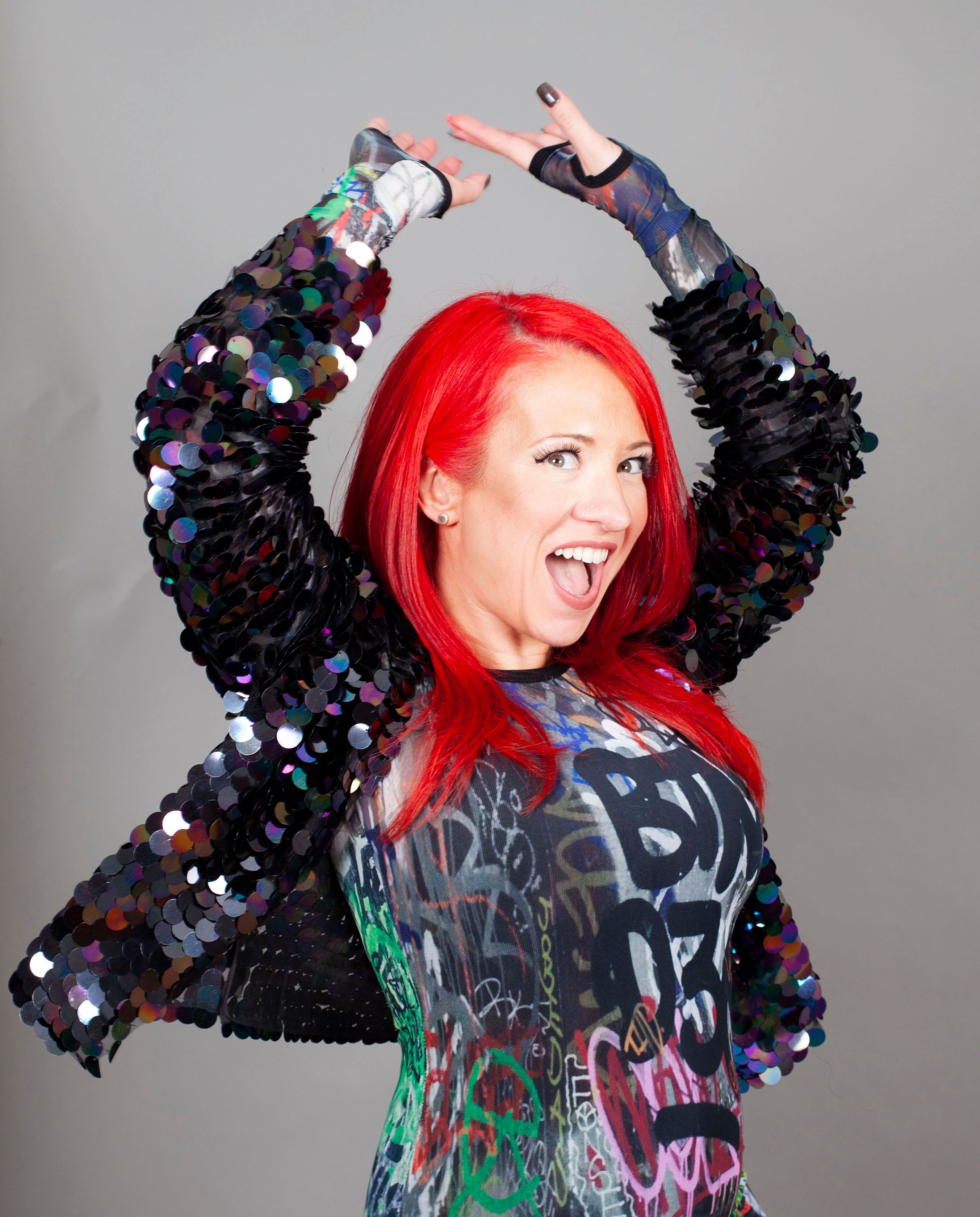 Toronto based DJ Miz Megs has made her mark on an international scale as an electronic artist and entertainer. Her sound is an upbeat fusion of both house and techno with inspirations from artists such as Luciano and Loco Dice. Securing residencies all over Canada and Asia, Miz Megs’s continuous passion for music has allowed her to perform for a variety of industry leaders over the last several years. This July, Miz Megs will return to Fredericton, New Brunswick to play at Future Forest Festival. Now in its 7th consecutive year, Future Forest has dropped their full line up which includes Ardalan, Justin Martin, Kenny Glasgow, Stickybuds and many more! Set on a private property along the river, Future Forest offers three stages of unparalleled musical acts throughout the weekend, along with a myriad of artists and performers, including live painters, acrobatic and pole dancers, hula hoopers, fire spinners, aerial performers, and installation artists! We spoke with Miz Megs ahead of Future Forest about her inspirations, residencies and her up-coming performance at Future Forest this July. Here is what she had to say…

You have always had a passion for electronic music and attending shows, tell us more about how you decided to become a DJ? What was your ‘aha’ moment, when you knew you had to do it?

There were 2! The first was when I saw DJ Rap at a rave in 1998 (ish), for those who don’t know her, she is an amazing drum and bass DJ. She was the first female DJ I ever saw, and I thought she was awesome and how cool it was that she played with the boys and slayed. I was 17 at the time and there were not a lot of female DJs back then. So basically wanted to be like her when I “grew up.” Fast forward to the early 2000s, I was still going out to parties. Raves were pretty much done in Toronto, but the parties had moved to clubs.  Most of my friends were DJs. We used to throw parties in our parents basements (ok…usually afterparties), and I would bug them for all of the names of the records they were playing that I liked, and I would write them down. I eventually knew all my favourite tracks off the top of my head. They encouraged me to learn how to DJ so I could play with them. Since I already knew all the good tracks it was a no-brainer. My parents went to Europe one summer and I threw a 3 day party at their house (sorry mom) and my friends left their Technics 1200s, mixer and records behind after the party so I could learn. That’s when I matched my first beat and the rest is history! I’ll always be grateful for that – thanks guys!

You have held residencies in clubs all over Asia and Canada. What do you find most challenging about traveling for work?

I love travelling for work but the hardest part is balancing the time with my day-job. I work full time as an event planner for a large organization so trying to make it all fit in can be challenging. Luckily, I have a super cool boss who supports me, and my passion. We make it work.

‘When I was little, I used to push the furniture in my living room to the walls and turn on live radio broadcasts from nightclubs on my parent’s stereo and just go nuts dancing. Not much has changed since then!’ – Miz Megs 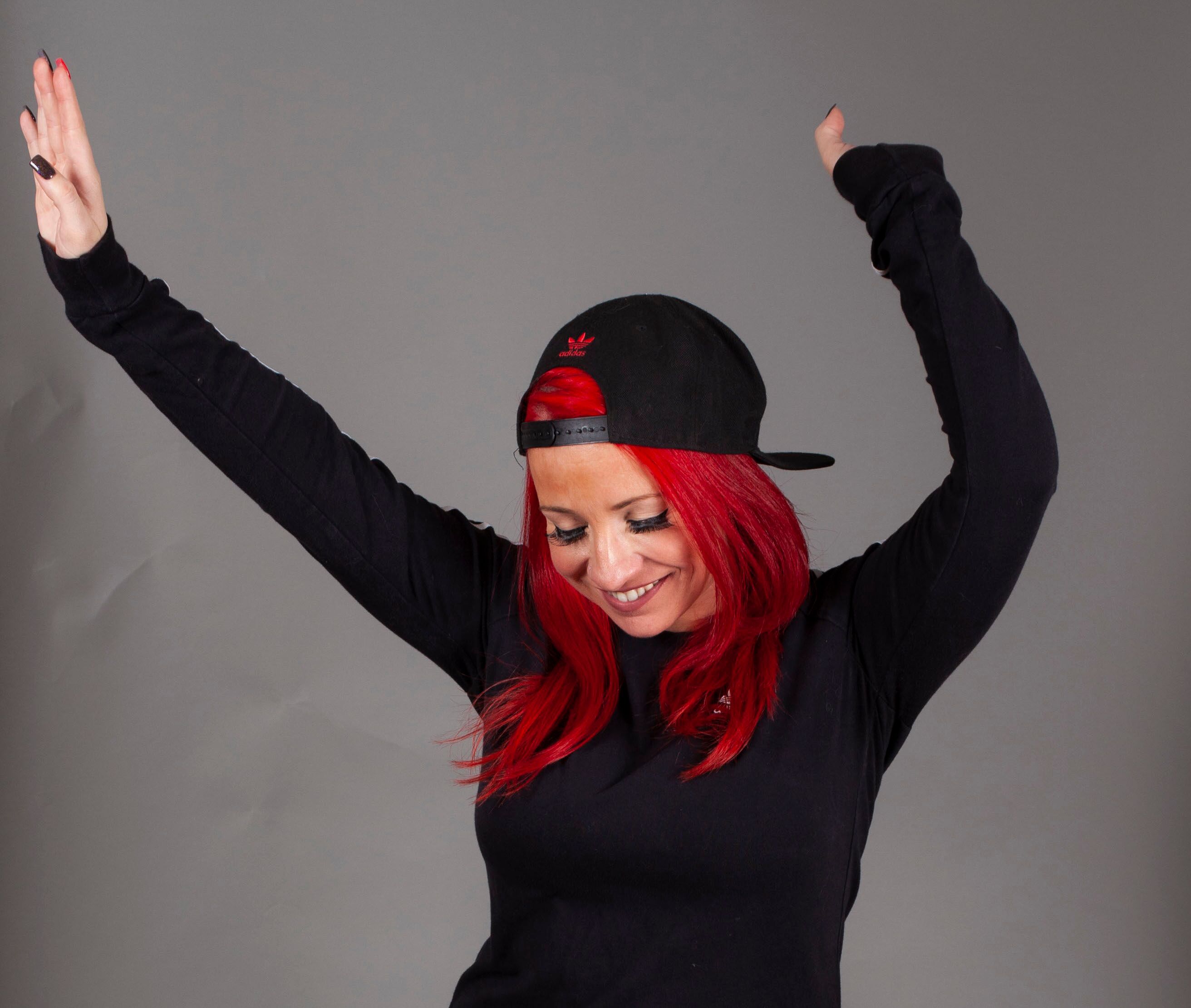 Who are some of your musical inspirations? Do you find your sound reflects the artists you look up to?

Don’t laugh but I love 90s euro and 90s dance music. I grew up on it. It was basically my introduction to electronic music when I was a child and it definitely had a large effect on me. When I was little, I used to push the furniture in my living room to the walls and turn on live radio broadcasts from nightclubs on my parent’s stereo and just go nuts dancing. Not much has changed since then!

When I first started DJ’ing and even before, the music I liked was house, mostly rooted in Chicago house. My favorites back then were Derrick Carter, DJ Sneak and Mark Farina. Funny thing is, I still consider them my favourites, I’ve opened for them all multiple times and their sounds still influence me today! As much as I play somewhat harder than that Chicago house style now, you can never take the house music out of me. I always incorporate that house music vibe that lives inside me. I also try to play a track with some kind of classic house music sample in every set to pay my respect to the roots of where it call came from.

Currently, 2 of my favorite DJs are Luciano and Loco Dice. I love seeing them live and will follow them around to catch them since they both rarely play in Toronto. Their sounds influence me because that’s what makes ME dance and all I want to do is rock dancefloors and make people move. So hopefully I accomplish just that.

I find that most DJs I like make the music I like too which makes sense when searching for music, so yes I feel that my sound reflects the artists I look up to!

You have played at Future Forest in the past, is there anything you plan on doing differently this year for your set?

Last year I wore a dope-ass sparkly kimono during my set so I’m going to have to find a way to top that! HA! All jokes aside, for the past 2 years I played on the Prism stage and this year I’m playing on the Mushroom Stage for the first time, so that is exciting. I like the Mushroom stage and always wanted to play on it. The last 2 years I played Sunday night which was the end of the festival. This year I’m playing opening night on Thursday. The Mushroom stage is the only stage open that night and I heard it is a really great vibe! That doesn’t surprise me because that’s what I love most about Future Forest – the AMAZING VIBES!

Future Forest is just around the corner, you can purchase your tickets here and RSVP to the Facebook event here. 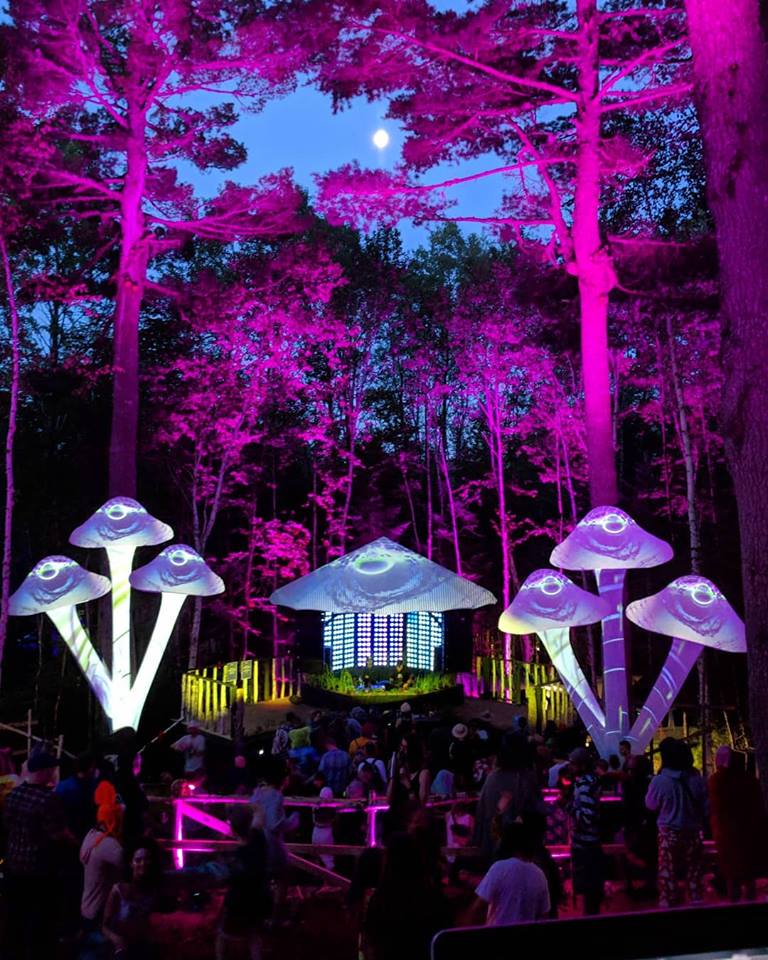 ALISON WONDERLAND & LIDO REMIX EACH OTHER With ‘Crazy’ & ‘Messiah’ Singles