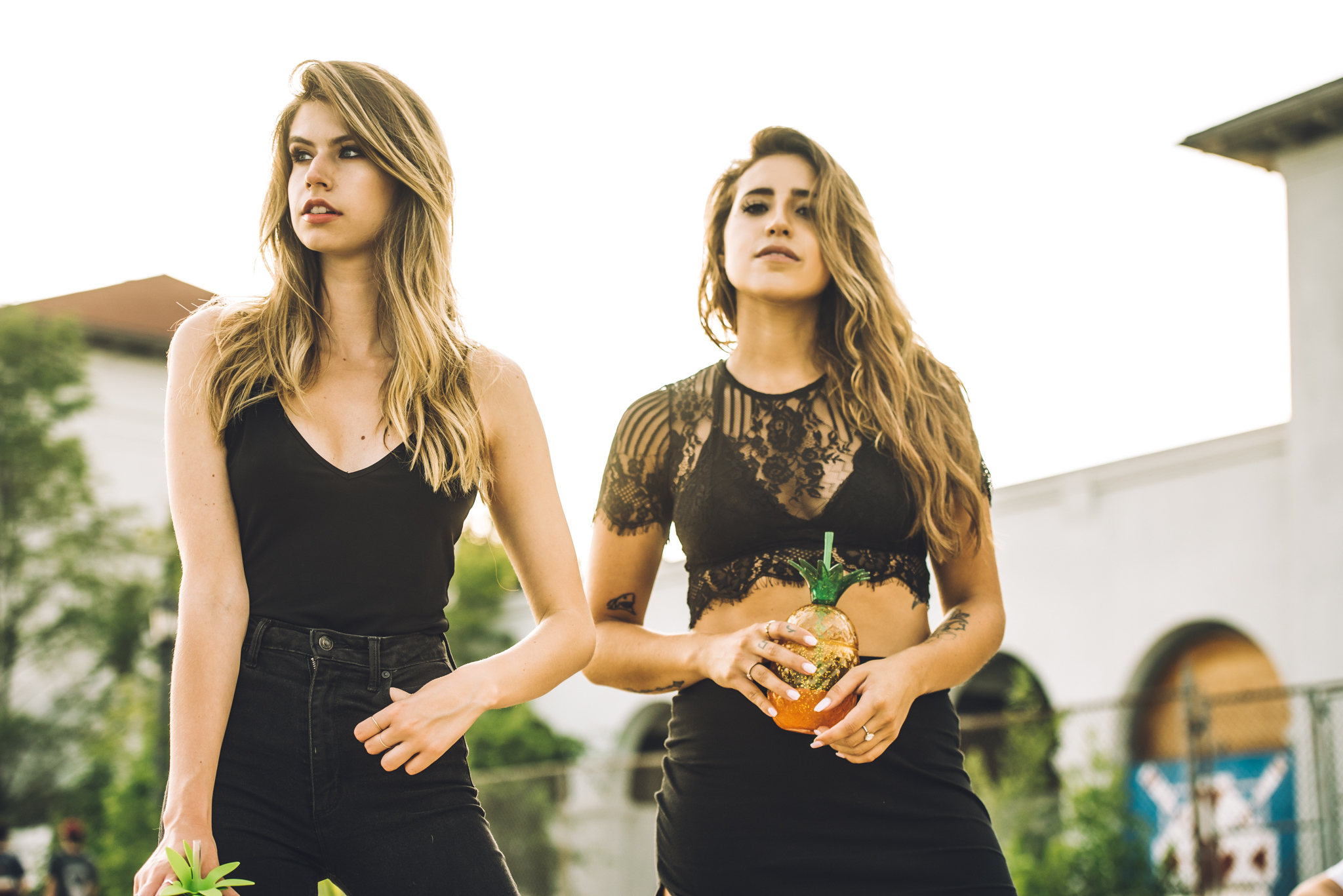 Toronto DJ duo Carerra & Tavares are shaping up to have quite the eventful year in 2019. Electric Island announced the duo will return this year to open the main stage on Sunday May 19th for headliners Dubfire, Ame, Bedouin and DJ Minx. only two years into their career, the duo has played at venues across the city such as CODA Nightclub, Vertigo, Parlour, Love Child Social House and more. We had a chance to ask them about their progress in the music industry and what to expect for their Electric Island set!

How exactly did the two of you meet and did either of you know how to DJ prior to meeting?

Ella: We were introduced to each other through a mutual friend about two years ago, on a night out at One Loft. I had just moved back from university where I had a DJ residency. I was trying to climb amongst the ranks solo here in Toronto. We hit it off that night and it was pretty natural. I remember thinking, “she’d be awesome to DJ with.”

Valerie: I had been djing solo in Toronto for about three years and I had recently moved into my condo around the time we met. I had just finished renovating my little home-studio space and so I invited Ella over to jam and hang out. Everything happened pretty organically and we quickly found out that we had very similar taste in music and favourite artists. So we started working on mixes together and we were really just experimenting with what we loved to play.

Ella: After about two months, we uploaded our first mix online and had our very first gig at Bunda Lounge. Then we quickly had another one booked at One Loft afterwards, and before we knew it we hit the ground running as a duo.

Val: From there onwards, we started to hone in on what our sound would be, how to break down our sets, and just kind of figure out how to work together to build this new brand of ours. I guess that’s how Carerra & Tavares really formed.

What made you decide to get into this specific sub-genre of house music? Which fellow Torontonian artists (if any) have guided you along the way?

Ella: I think the decision was pretty innate for the both of us. When we first began to hang out and play together our direction was all over the place; from minimal deep melodic vibes, all the way to tech house and techno. We were both very versatile and had this underlying passion for the same music so it really worked out. We began to play what we felt and as we grew as a duo and started getting larger gigs we really honed into our passions and strengths with that versatility.

Val: Regardless of being versatile and playing a wide range of sounds, I think both of our hearts have always belonged to that deep, dreamy melodic house. So it was only natural to focus in on music that really excites us. Our inspiration came from so many different elements and artists that were unique to the Toronto party scene. Hauy and Alberto Jossue have always been inspiring artists to us, based on their sound and the fact that they are masters at their craft. We have had a lot of help and support along the way by many people in the scene and we are so grateful for all the opportunities that we’ve been given. We find inspiration by what’s around us and through the people we meet. We’ve been lucky to have met some amazing people who have helped guide us on this journey. 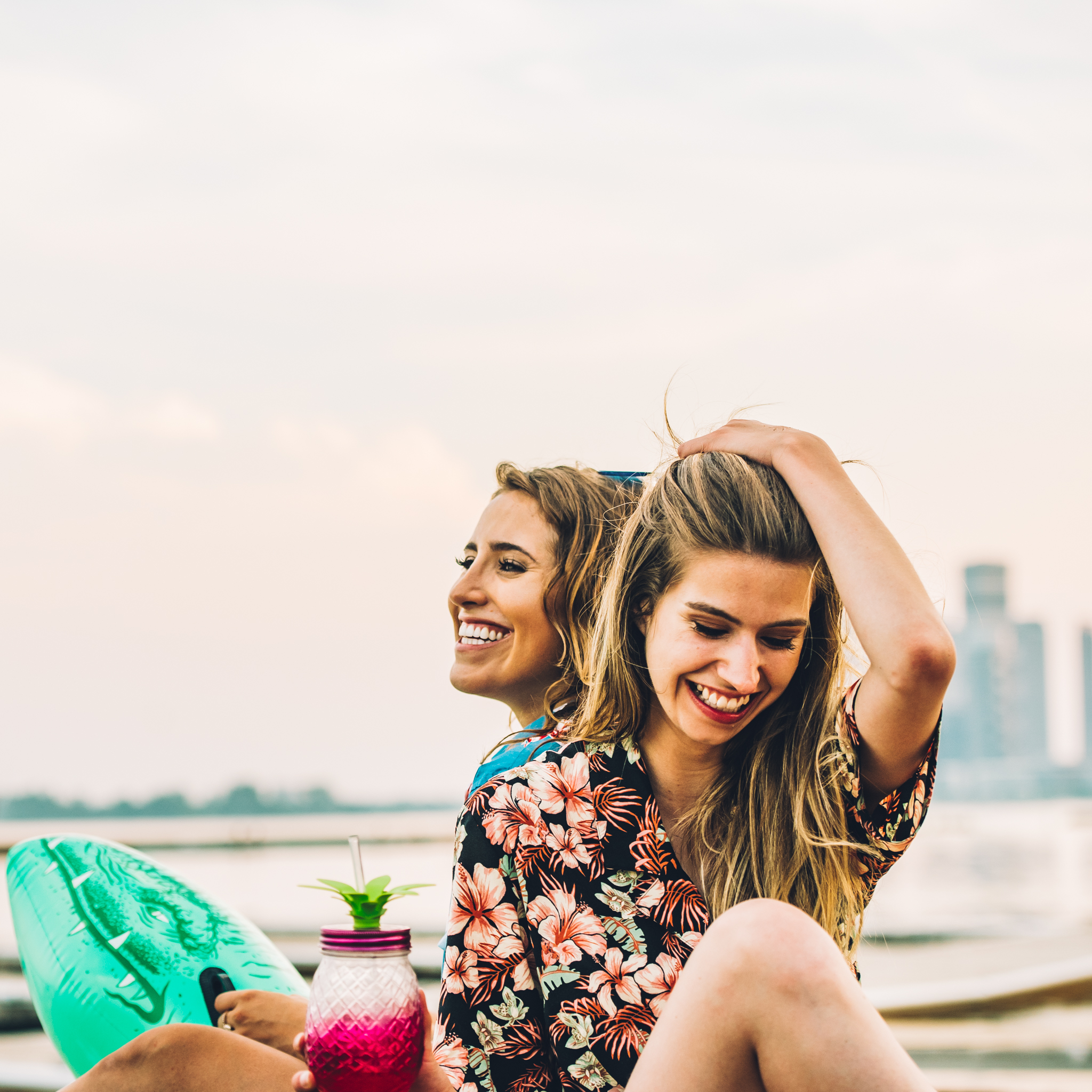 You have opened for artists like Francesca Lombardo, Mark Oliver and Green Velvet. What has been the highlight of your music career so far?

“There are many standout moments, we could be here for days! But, it goes without saying that playing on the Electric Island main stage last year, shy of our one year together was a big moment for us. We feel so privileged and excited to be back again this year for the season opener.” – Ella

Summer is fast approaching with events like Electric Island only a few weeks away. What tracks do you think will dominate the island this festival season?

It’s hard to choose, but we think we’ll be hearing the upbeat “Fatoumata” by Volen Sentir as a miniature anthem this summer. Our personal choice “How could I forget you?” by TACHES embodies that summer radiance we love to bring to our sets.

Your sets typically have a very atmospheric and tropical vibe to them. Do you have any plans to produce in the future? What kind of vibe would your productions have?

Val: We’ve been working hard together experimenting with different sounds and forms of production. We’re planning to release our first EP late-summer this year and we’re super excited about it! Without spilling too many details, we’re sticking to our passion in finding a beautiful balance of upbeat, whimsical and dreamy vibes.

If you’d like to catch Carerra & Tavares at Electric Island on Sunday May 19, purchase your tickets here and RSVP to the Facebook event to keep updated! 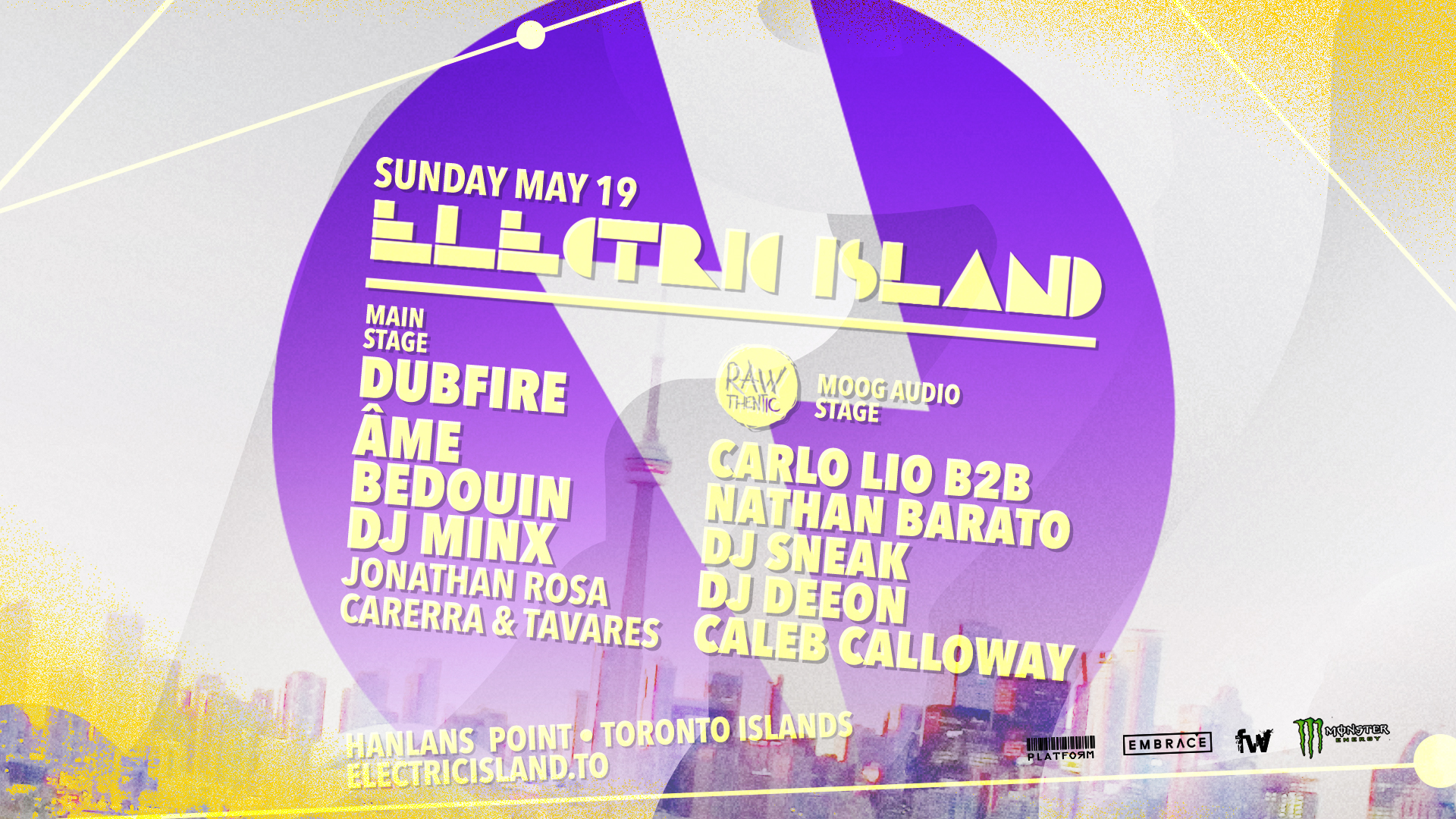