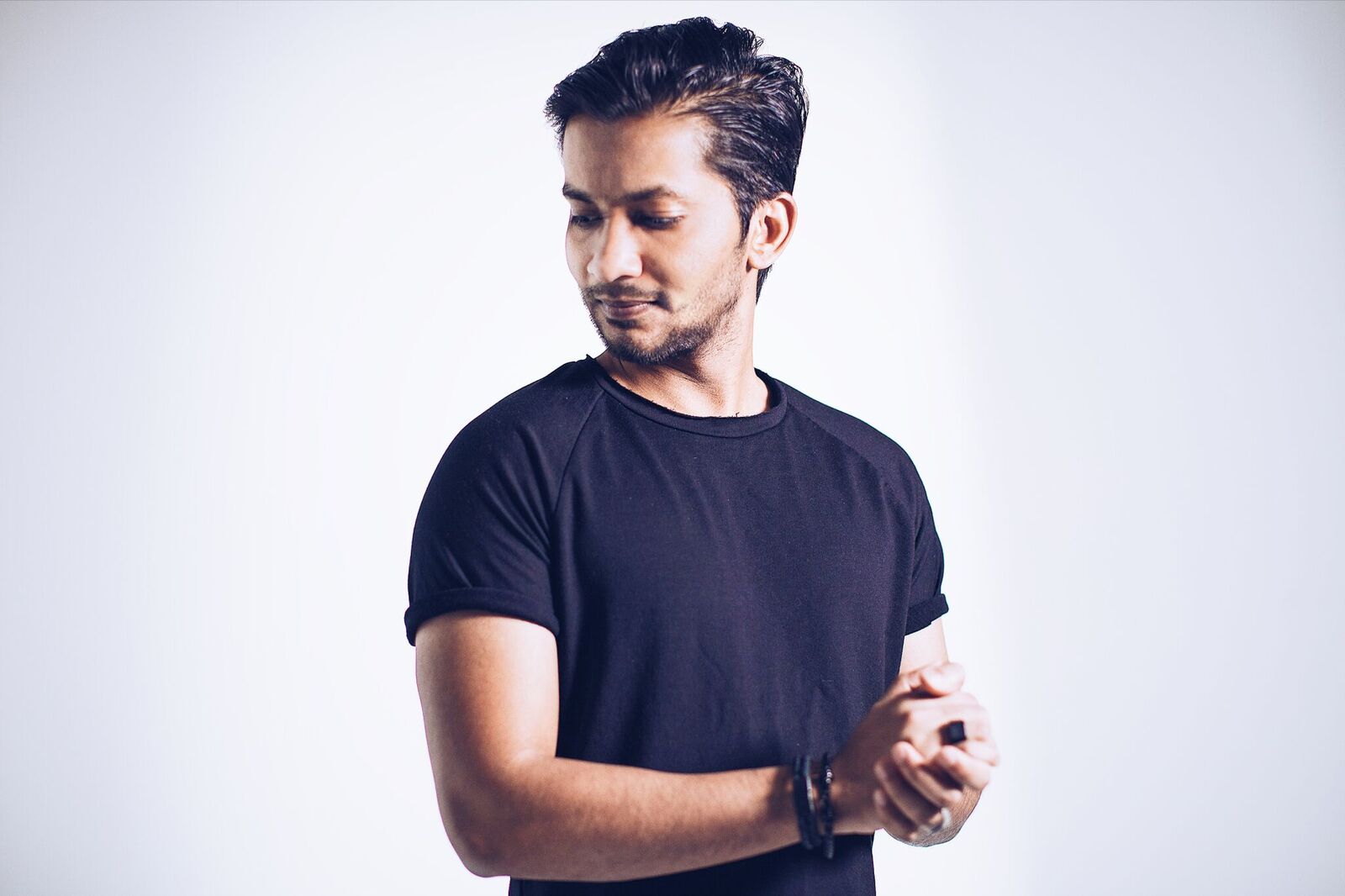 On Friday, April 27, Toronto Trance artists Saad Ayub is releasing his new single ‘Clover’ ft. Jennifer Rene on Flashover Recordings. Ahead of the release, we got together with Saad to hear a bit about the track, his influences in Trance and what lies ahead. On April 25 ‘Clover’ made its official premiere on Ferry Corsten’s ‘Corsten Countdown’ which you can catch below.

Fest Pop: You’ve just released a new track called ‘Clover’ ft. Jennifer Rene, which is such a great track for the summer! What kind of a message did you intend to relay through the creation of this song?

Saad Ayub: For me, especially being that I’m based in Canada and this winter was especially long and brutal, the idea of a four-leaf clover literally represents the arrival of nice weather and a new chapter for me. At a higher level it is a song about finding luck after dark times. Jennifer did a great job on delivering the vocals just right for this track and mood. 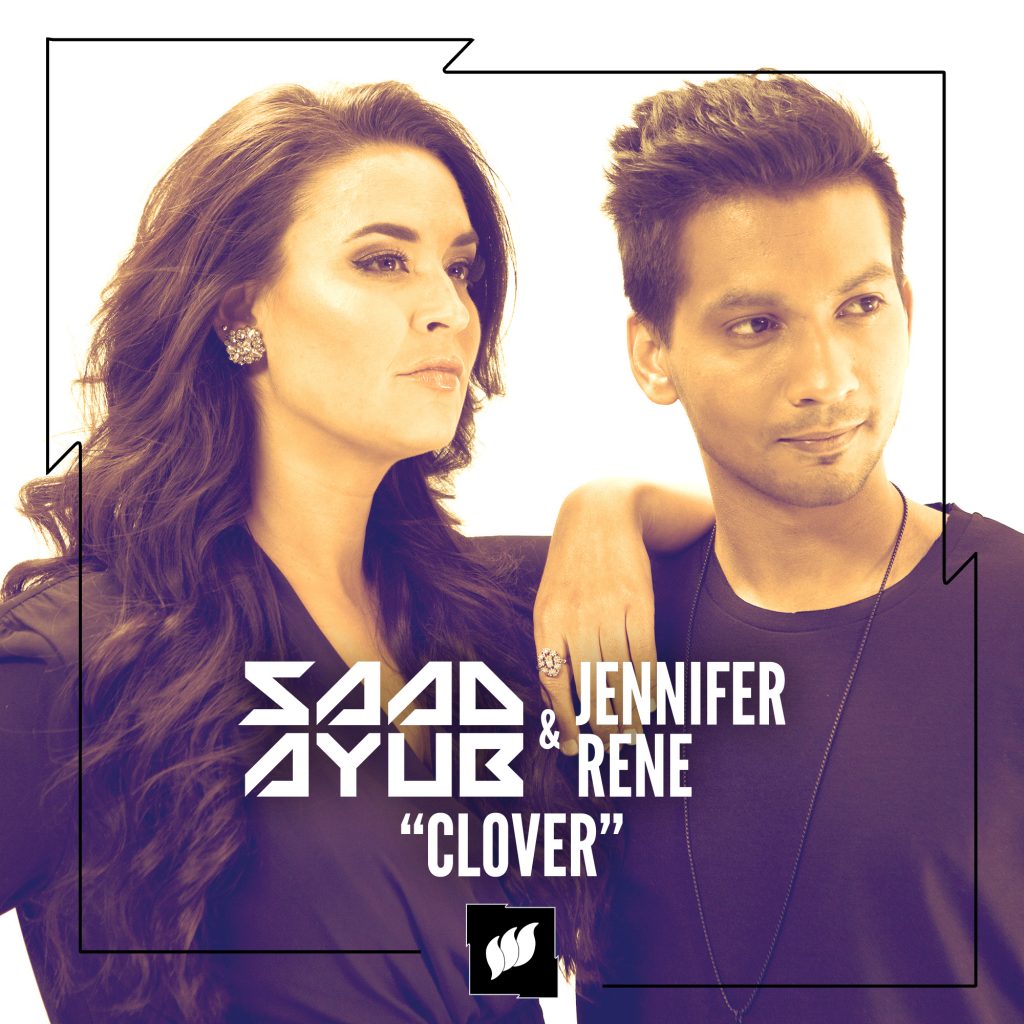 FP: If you could play it at any festival around the globe, what would be your dream destination and why?

SA: This is a tricky one, but I would like to play in Awakenings one day with this newer techno/trance blended sound that I am really into right now.

FP: Lately, you’ve been doing a lot with Ferry Corsten, from remixing his tracks to releasing on his label Flash Recordings to joining him at events. Can you tell us a bit about your relationship with Ferry?

SA: Ferry is a great human being. Super down to earth and very genuine. My relationship with him is professional, yet we have fun when we are hanging out. If you followed my Amsterdam show in March via my Instagram you will know what exactly what I’m talking about.

FP: How has his influence has impacted your outlook on the Trance world?

SA: His track Anahera and Vee’s Theme along with many of his classics helped me through a lot of my tough times and good times. If that’s how strongly he impacts me I can just imagine how the rest of the Trance world feels about it. He is one of the creators of this genre; a legend, no doubt.

FP: Any summer festival plans for yourself yet? Whether it’s something that you are playing, or just looking forward to attending?

SA: I am most excited to be attending the Electric Island series in Toronto this Summer. Summer festival show wise we are taking it slow this summer and focusing myself more in the studio to finish something big 😉

Clover will be out April 27 on Flash Recordings

Three years after Brillz made his breakout appearance on Mad Decent’s free music offshoot imprint Jeffree’s, the Twonk originator has inked a deal with…