Formed in 2013 by the team behind the Robot Heart phenomenon known for its world class aural and culture curation, Further Future was founded as a platform for a cultural movement. Focused on creating an enlightened community of like-minded individuals, Further Future’s goal is to curate and cultivate incredible experiences that foster a culture of mindful optimism, wonder, and thoughtful exploration of human capacity. Converging the boundless realm of creativity with the worlds of science, ideas, innovation, and entrepreneurship, Further Future is a journey beyond the horizon with the vast Universe as its canvas. 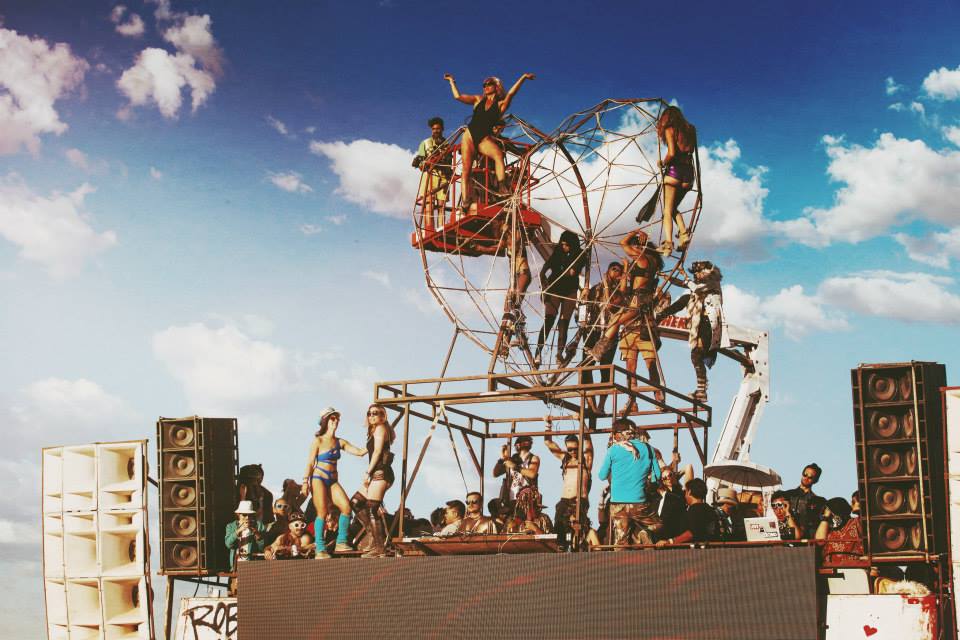 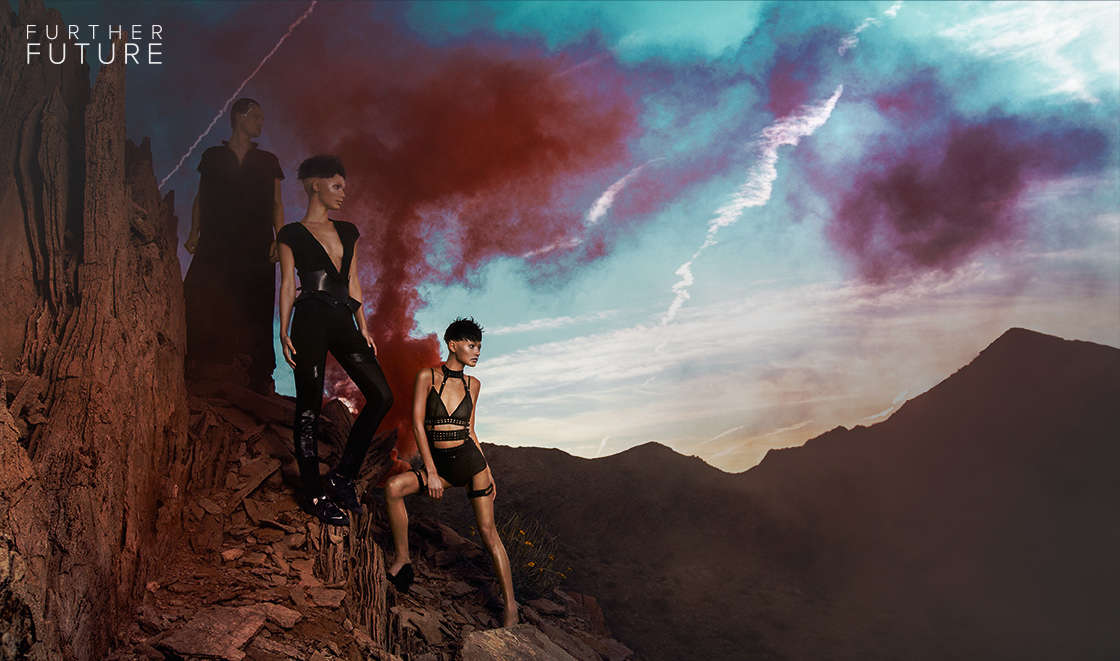 A major feature of the event, the Further Future Visions speaker series presented a range of accomplished speakers such as SoundCloud CEO/Founder, Alex Ljung, Google[x]’s Captain of Moonshots, Dr. Astro Teller, and Zappos CEO, Tony Hsieh sharing critical insights on entrepreneurialism, the future of music distribution, and other topics for the intellectually curious to ponder. In line with the visionary and experiential approach central to their mission, Further Future also hosted workshops and sessions designed to evoke expanded consciousness and channel wellness, such as: Conversations on Consciousness, Sunset Yoga, a Gameletron Shavasana Gong Bath, and Open Poetry with Jim Clark. 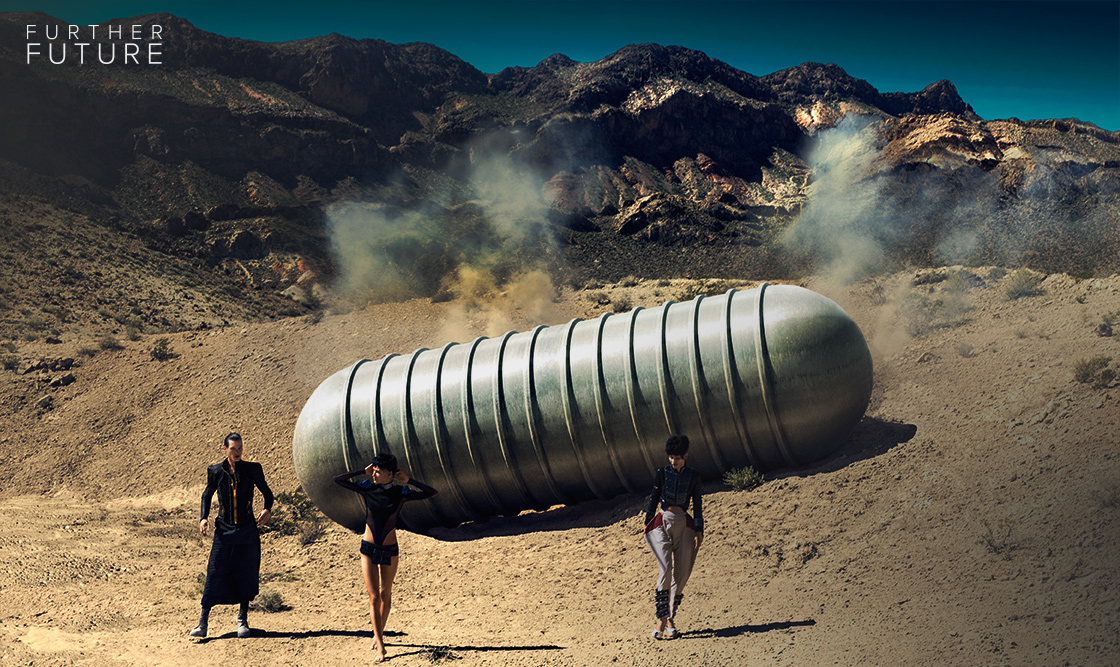 The terrain, a dreamy, mountain-ringed desertscape, included an architecturally stunning visage of futuristic structures and state-of-the-art production. Setting the stage for a movement toward a culture of intellectual and auditory exchange, look out for Further Future 002 in Spring 2016. They will be sharing further glimpses into the Further Future experience in the coming weeks with video from artist performances, workshops, and speaker sessions.