Monster Energy Welcome To Rockville and the Jacksonville Jaguars partnered up and are offering an exclusive opportunity for all of their fans via an online contest.

Monster Energy Welcome To Rockville and the Jacksonville Jaguars have partnered up with Jacksonville’s 1010XL radio to offer their fans some exclusive opportunities–one of those being the chance to meet Shinedown–via an online contest (enter below).

This year’s Monster Energy Welcome To Rockville features a massive lineup, stacked with some of today’s top rock artists. The fest is held in Jacksonville, Florida on April 30 – May 1. The artists on this year’s lineup include heavy-hitters among the likes of Rob Zombie, Disturbed, Shinedown, Five Finger Death Punch, ZZ Top, A Day To Remember, Bring Me The Horizon, 3 Doors Down, and many more.

Monster Energy Welcome To Rockville is held at the scenic Metropolitan Park along the St. Johns River in Jacksonville, Florida on Saturday, April 30 and Sunday, May 1, 2016. The destination festival features an insane lineup with over 45 bands, including the legendary rock icon/filmmaker Rob Zombie, Disturbed–returning after a 4-year-long hiatus–, Jacksonville’s very own Shinedown, A Day To Remember, Bring Me The Horizon,Five Finger Death Punch, ZZ Top, Bear Tooth, and the recent Grammy winners for ‘Best Metal Performance,‘ Ghost, to name a few. 2016 also marks the return of Tequila World and the debut of Gourmet Man Food and the Jack Daniel’s Whiskey Row Experience.

Win a meet and greet with Shinedown!

One Grand Prize Winner will receive:

The daily band lineup for Monster Energy Welcome To Rockville 2016 is as follows:

General Admission and VIP tickets are available for purchase now here. As always, tickets will start to increase in the coming weeks, so fans are encouraged to get them sooner rather than later.

Tequila World is back again this year–showcasing some of the finest tequilas in the world delivered by local mixologists who serve anything from craft cocktails to extreme margaritas made with top tequila brands! #GourmetManFood is a concept that involves large portions with powerful presentation–a unique twist on the foods you already know and love mixing them with unique flavors you’d never expect. Last but not least, make sure to check out the Jack Daniel’s Whiskey Row Experience— a “mobile museum” that brings a bit of the much-loved distillery from Lynchburg all over the U.S.A., and this year, to the 2016 Monster Energy Welcome To Rockville!

Tequila World returns for a second year in a row! 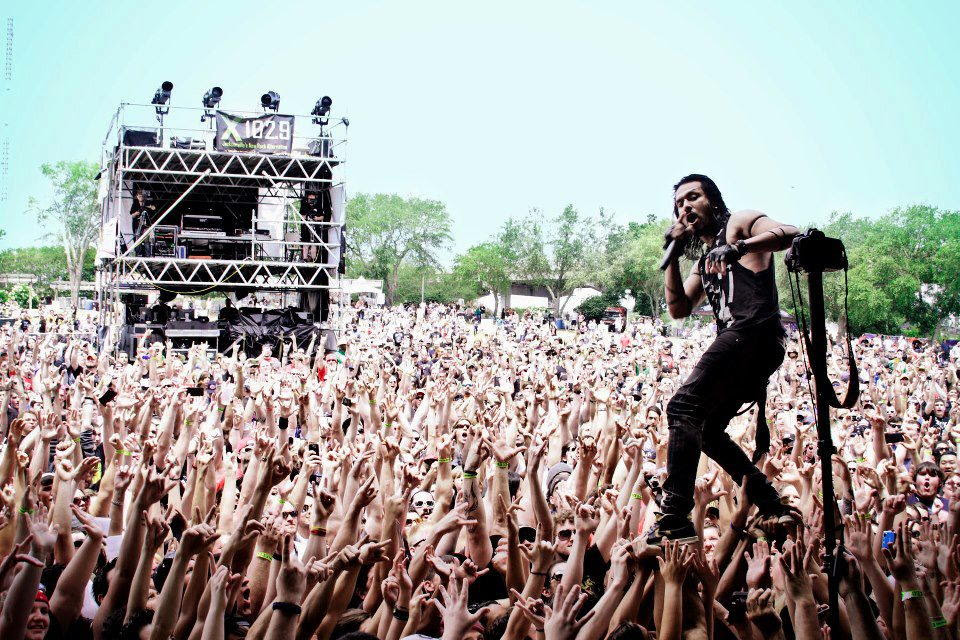 For more information on Monster Energy Welcome To Rockville, visit:

Yet another rave music festival is Sensation.  But this one is slightly different because it is held indoors during one night (as opposed to…