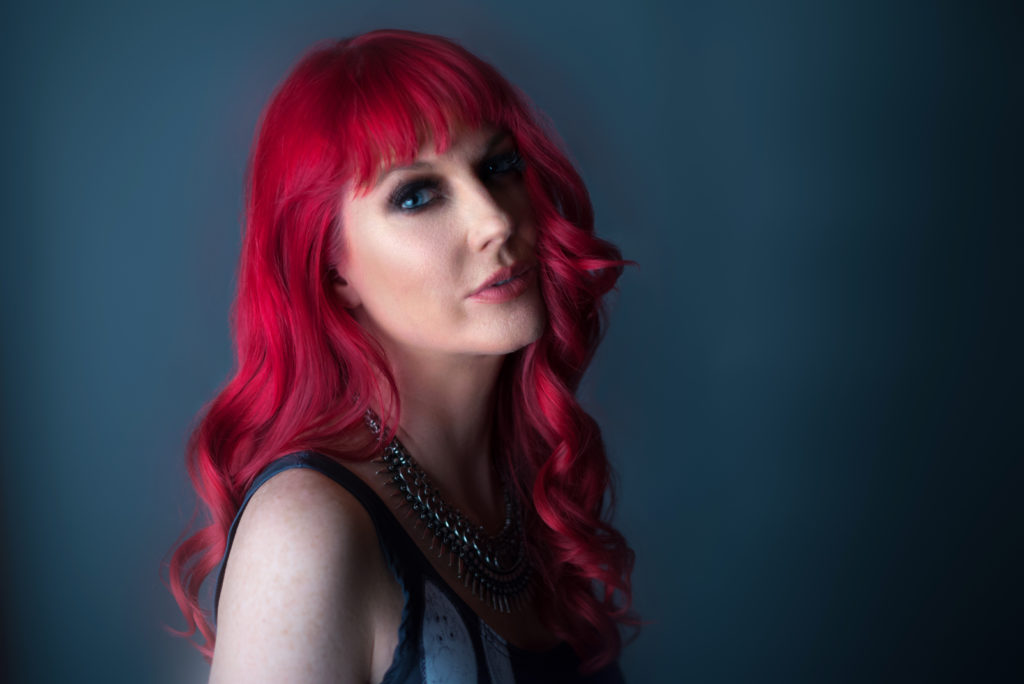 On Saturday, May 5, Sydney Blu is back to host the latest edition of her event series, The Blu Party, at CODA nightclub in Toronto. The night of deep dirty beats features special guest Serge Devant, alongside tech-house siren Sydney Blu herself and local talent Alberto Jossue.

Starting out as a local platform for underground house and techno, The Blu Party has since evolved into a widely-recognized event series with showcases across the globe. Curated by Sydney Blu and now in its 8th-year-running, The Blu Party has featured such major artists as Pleasurekraft, Skream, Riva Starr, Carlo Lio, Cocodrills, Technasia, Uner, Nathan Barato, Stacey Pullen, Anthony Attalla, Doorly, and more.

From Toronto to Detroit, to Miami and back again, The Blu party isn’t an affair you’ll want to miss. With each event exceeding the last, it’s certain to be another Blu Party for the books whenever Miss Blu takes the stage. 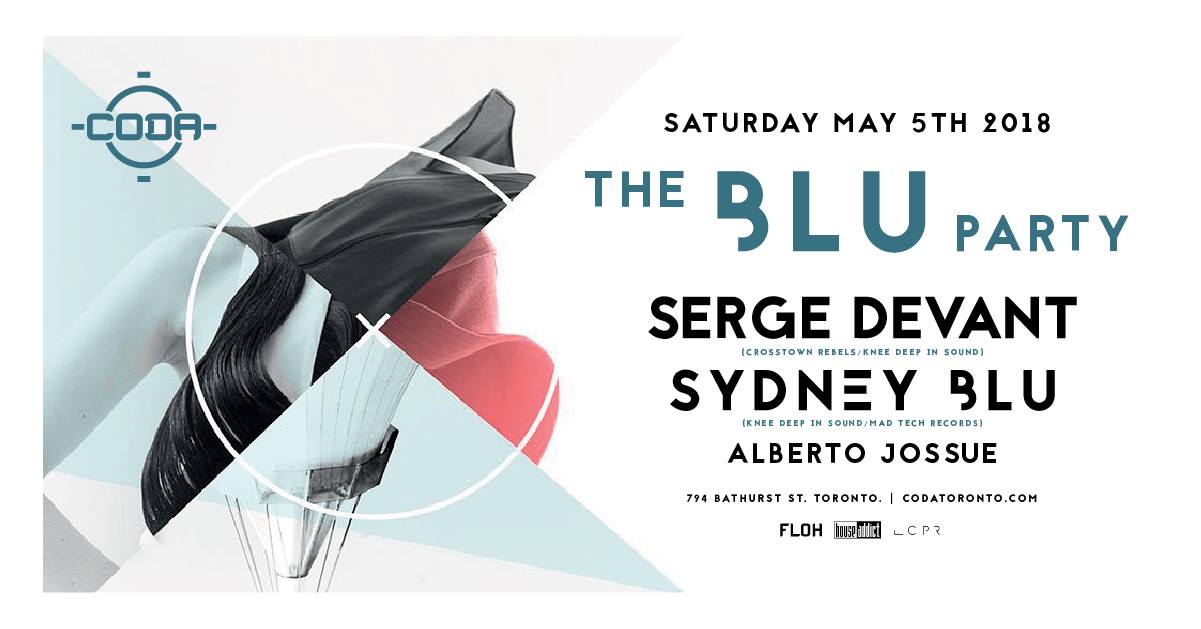 If you haven’t already, grab your Tickets to The Blu Party party and check out more about the event here.

New and Not To Be Missed, Wanderlust Stratton 2016

The largest yoga, lifestyle event in the world, Wanderlust, returns to spectacular Stratton Mountain, June 16-19. The four-day festival allows attendees to unplug from the ordinary creating…