It is humbling to know this festival has been around for 18 years and it was the first time we ever attended. Here goes the FestPop Staff Writer’s detailed reminiscence of Primavera Sound 2018’s peak week.

I am not ashamed to admit I love mainstream music. According to my go-to music streaming platform, I listen to more than 158 music genres. That makes me a music lover with a decent spectrum to have a respectable opinion, doesn’t it? But before I give you my selection of best acts, let me give you some context.

Forget about your typical festival in the middle of nowhere. Primavera Sound spreads across various venues from the city center to Parc del Forum. The latter is the main festival site that seems to be created explicitly for this purpose. Framed by peculiar bridges and next to the ocean, the open-aired venue resembles a vast fairground filled with food trucks, pop-up stores featuring small lounges, and stages distributed in a harmonious layout. This allowed for every crowd to have their space and avoid uncomfortable audio overlap from simultaneous performances. 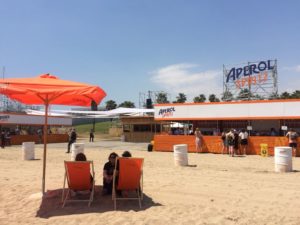 The ground is so vast that two different shuttle lines helped attendees avoid a stroll up or downhill. In particular, the two main stages were facing each other at one end of Parc del Forum, so the crowd swang back and forth between the two when watching headliners. Each slot on one main stage immediately followed the end of the other, leaving only enough time for a short visit to either the bar or the toilet.

At the opposite (other) end of the field, across the bridge, we found Primavera Bits, house of dance-music specialists. There was a daytime beach stage for early risers (those uber-energetic enthusiasts who drag themselves on-site before 6 pm), and a sponsored club.

There has always been much criticism about it, but the reality is that Primavera Sound is a little more complete every year and every edition that passes. The festival security maintained its strict level from last year, but with an increased crew to service the many thousands of festival goers inside the fairground, and at doors. 2018 has been the year of gastronomy –high-end and popular gastronomy– with Primavera. Significant improvement when thinking about how unpleasant the culinary experiences were only a few years ago. Pizza, tacos, Asian food, and burgers made their way to keep the crowd going until odd hours in the morning. Prices were generally reasonable. Something that caught our attention was that attendees could bring their own food. This may seem silly, yet it could be crucial for people with strict diets. Extra points to production team on that!

With the only exception of a sudden cancellation by Migos on Friday, that led to a long performance from Spanish band Los Planetas, the itinerary was respected to a level of (almost) Swiss punctuality. Timing is crucial not only for the general audience but also to press and other staff who need to cover different acts happening all over the Parc.

The biggest question on every festival-goers mind is likely about how they will get back to their bed. Everyone has heard the horror stories of waiting hours on hours through the shuttle and taxi lines. Although Parc del Forum is slightly out of the city center, the organizers did a great job getting the city Tram to run 24 hours from Thursday 31st to Sunday 3rd. This allowed attendees to leave the main festival ground for Primavera Sound to get back to Barcelona downtown with little hassle. A few night buses passed by the venue too. And, if this wasn’t enough, there were other mobility services such as e-scooters and bicycles parked near the entrance. Once again, Kudos to the production team. 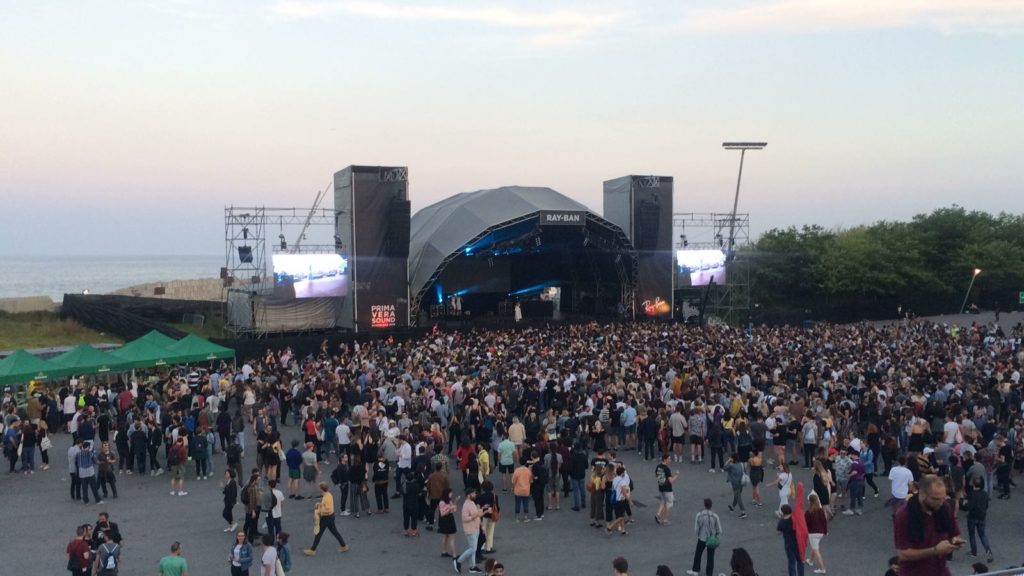 As we told you before, Primavera Sound is known for its lineup of lineups. We were a little worried that this could feel like a collage of many artists from various music genres thrown into a mixer, especially after their not-so-impressive program in 2017. In general terms, everything made sense within its time and place.

Despite the big discounts offered to local youth, the crowd was very international and within the adult demographics (think the late 20s to late 30s). Glitter dominated the scene, but costumes and other colorful paraphernalia were missed. 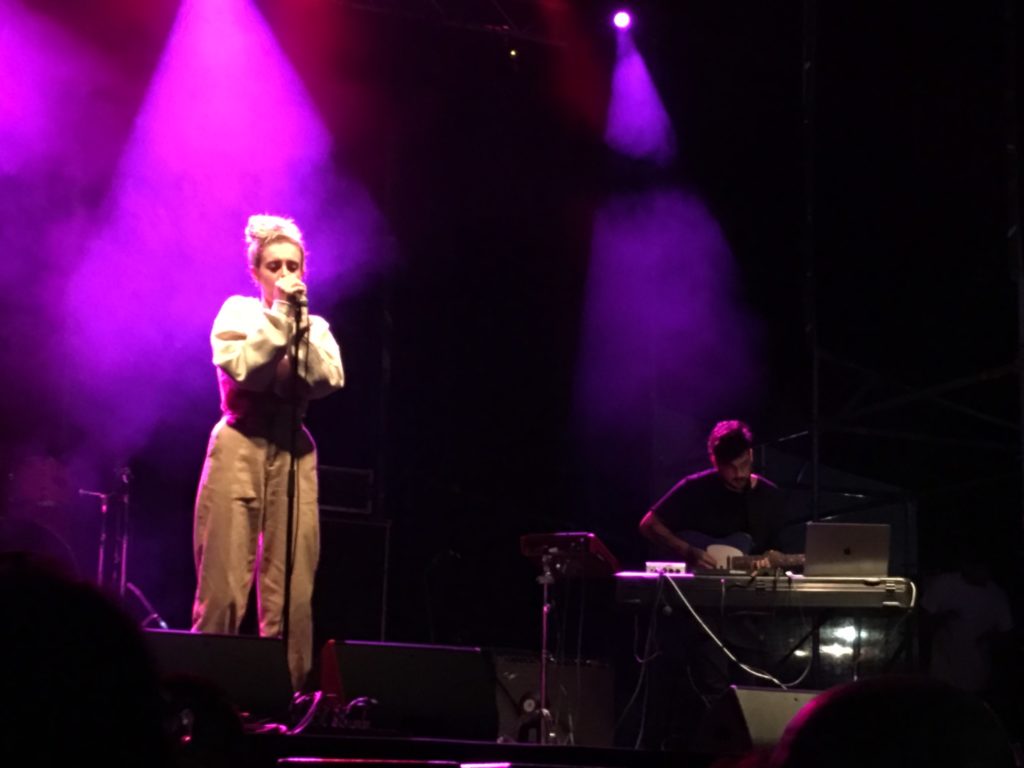 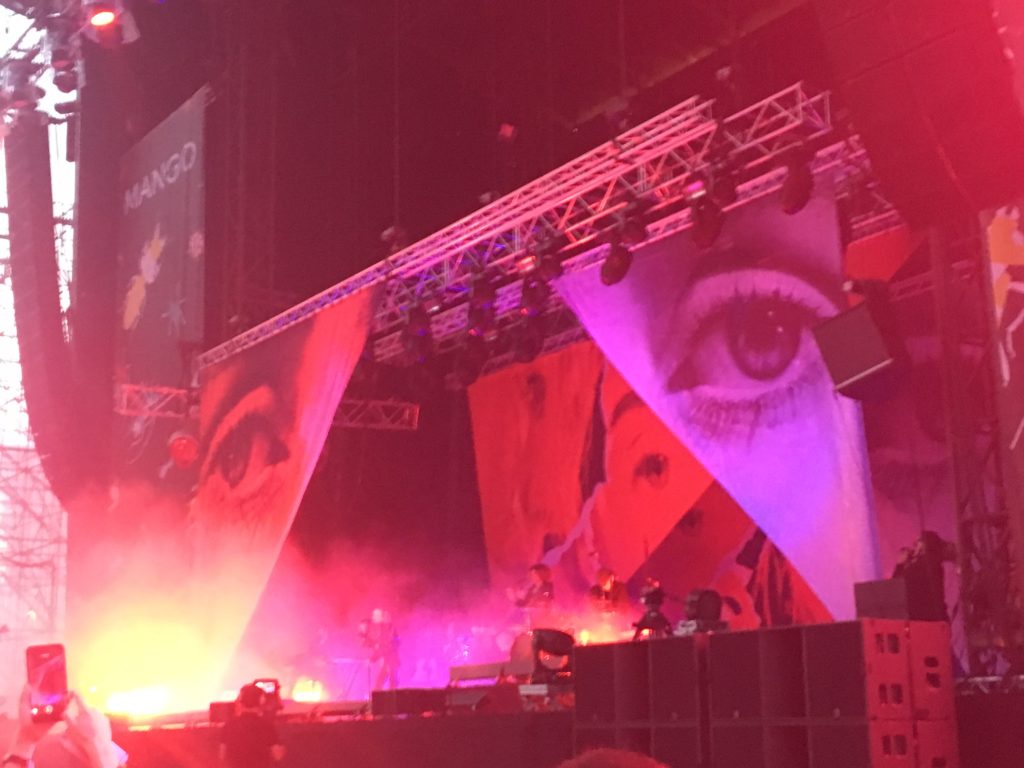 Saturday was hands-down the primary (and most crowded) day of Primavera Sound 2018. I had high expectations about Arctic Monkeys. When time came, I was a little disappointed with their monotone show. It was a good one, fans loved it, yet it would have been more dynamic to include some all-time favorite singles in the repertoire. All in all, Primavera Sound offers a tasting menu of the global music scene and a fantastic platform for emerging artists.

My best advice: choose your tribe correctly and you will have a great time. 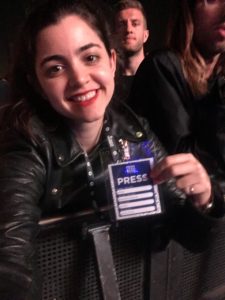 Mysteryland 2016 – Lineup and Preview of Year 3