The music community is buzzing with excitement around the release of Aquilo’s second major album. The duo from Lancashire England have appropriately named their sophomore album “ii”. Aquilo’s intent with ii has always been to publish the album in vinyl format. As a result, they have split the project into two sides (A and B). The release of side A came in November 2017, but was only available in MP3 format online. On May 4th, the group finally released the full project in MP3, CD, and vinyl formats.

Aquilo’s music fuses indie-pop with a variety of electronic sounds. At times, their music can sound reminiscent of tropical house. At times it is more ambient, and at times it is purely acoustic. While all of the tracks on their new album feel very familiar, they are all very unique. The second track on the album, “Thin“, is a perfect example. The first portion of the song is purely acoustic, with classic indie vocals. Low, electronic sounds begin to fade in around the one minute mark. Around two minutes in, the instrumental begins to feel a lot like tropical house. In the very end, all of these individual different layers come together for an epic finish. 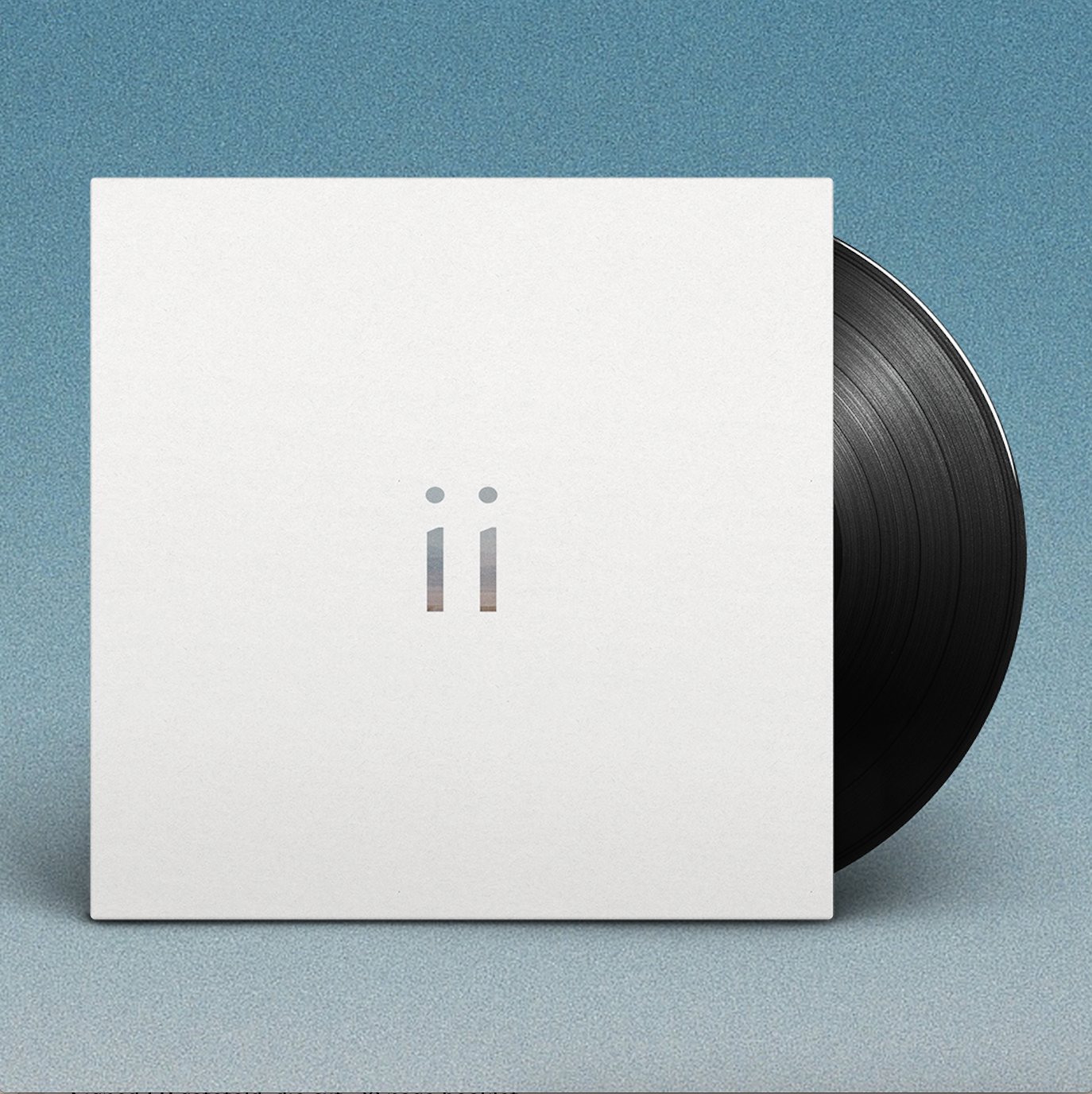 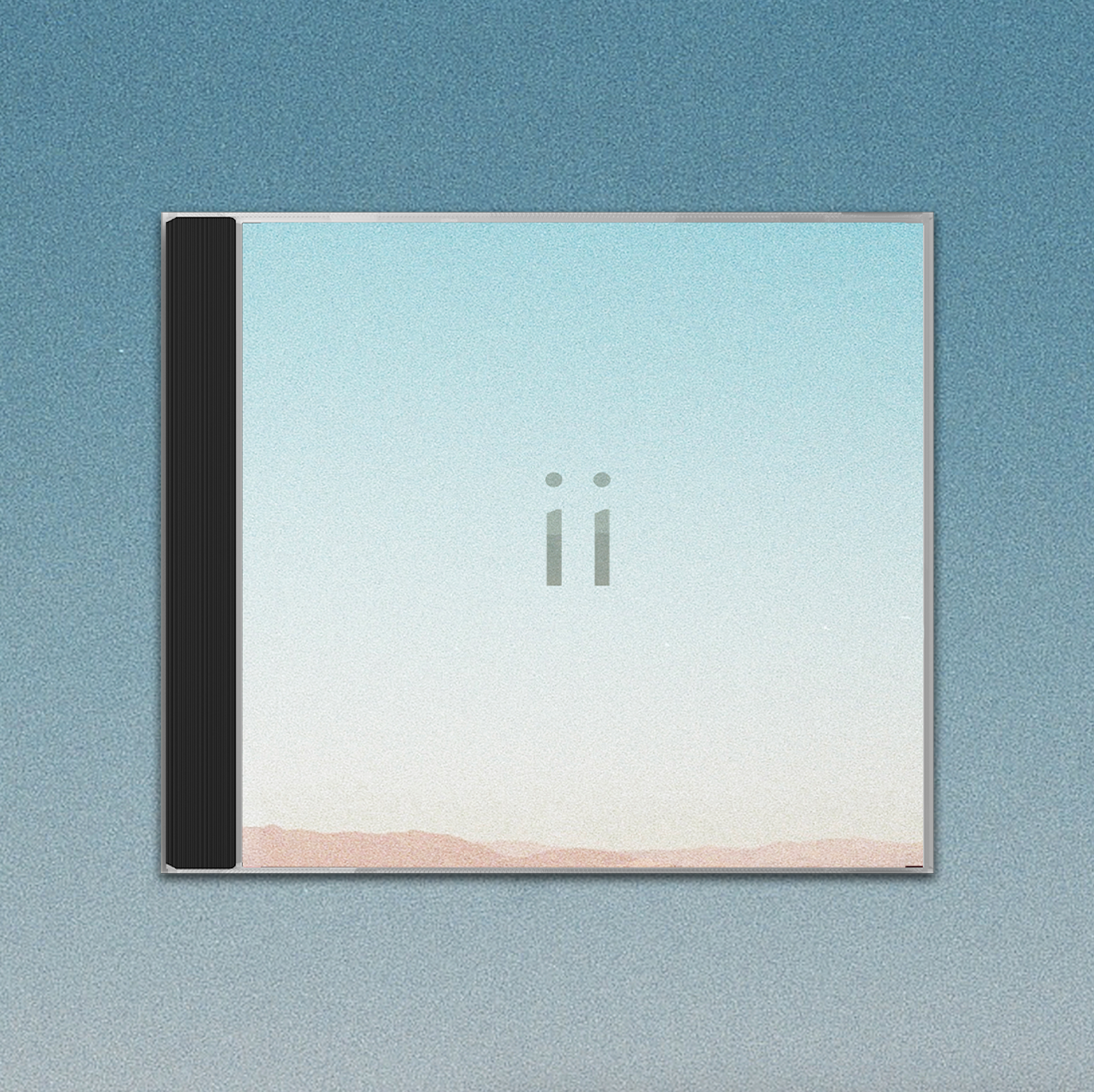 This album is meant to be a voyage, and a bit of an emotional roller coaster. Most of Aquilo’s music is rather sad – encompassing the listener with feelings of loss, heartbreak, and regret. While they can be depressing at times, the lyrics really are meaningful and compliment each track very well. The emotional depth behind their lyricism creates a unique context for each instrumental. After exploring lots of heartbreak and loss, the happy, upbeat moments in ii are so much more rewarding.

Tom Higham and Ben Fletcher started from humble beginnings in Silverdale, Lancaster, England. Until about five years ago, the duo were unheard of members of their own small bands in the area. Purportedly, there was a friendly rivalry between the bands which resulted in the two young men recognizing each other’s talent. They started working together in 2013, and found themselves in the spotlight shortly after releasing their debut tracks “You There” and “Calling Me”.

The group quickly gained a fan base in England with appearances on BBC Radio 1 playlists and performing at local music festivals. By 2015 they were receiving world wide acclaim, and quickly caught the attention of some extremely talented producers. On March 5th, 2015, they released “Losing You” in collaboration with the future bass/trap powerhouse Vanic. The track absolutely exploded on Soundcloud, and exposed millions of EDM fans to Aquilo’s talent. Another huge collaboration on Madeon’s debut album later that year further helped to set the stage for success.

In 2017, Aquilo released “Silhouettes“, their first major album. It was met with overwhelmingly positive feedback, positioning the duo to release another album in the same vein of indie-electronic just one year later. The content of ii suggests that the group is mainly interested in working alone and honing their sound. None of the songs on ii feature artists outside of the group. However, the recent explosion in diversity of electronic music is a huge opportunity for groups like Aquilo. It wouldn’t come as a shock if they release another huge EDM collaboration some time in the near future.

After completing their current tour in Europe, Aquilo will be gearing up for festival season. They currently plan to play at two festivals – Sasquatch Festival on May 25-27, and San Francisco’s Outside Lands Festival on August 10-12. Aquilo will play on the first day of Sasquatch (Friday, May 25th) at 4:15 PM. The organizers for Outside Lands have not released official set times yet, but they should be available soon.

Sasquatch! is a three day long outdoor camping music festival. It takes place at the world-famous Gorge Amphitheater, overlooking the Columbia River in George, Washington. The event will host all different genres of music, ranging from acoustic folk music to heavy bass and trap. Indie, Rap, and Electronic have the strongest presence in the lineup, but there really is something for everyone. Lineup details and more information about Sasquatch! can be found here.

Outside Lands is a three day long, outdoor festival. It is hosted within Golden Gate Park, and camping is not allowed. However, the park offers an incredible number of features and amenities for festival-goers to enjoy during the day. The grounds are scattered with architectural and geological features, as well as breath-taking views of the San Francisco Bay. The lineup is somewhat similar to Sasquatch, and they have several artists in common other than Aquilo. Outside Lands definitely places a greater emphasis on electronic music – especially when it comes to trap and bass. However, it still includes a lot of talented folk artists, rappers, classic rock musicians (including Janis Joplin) who are sure to play amazing live shows. Lineup details and more information about Outside Lands can be found here. 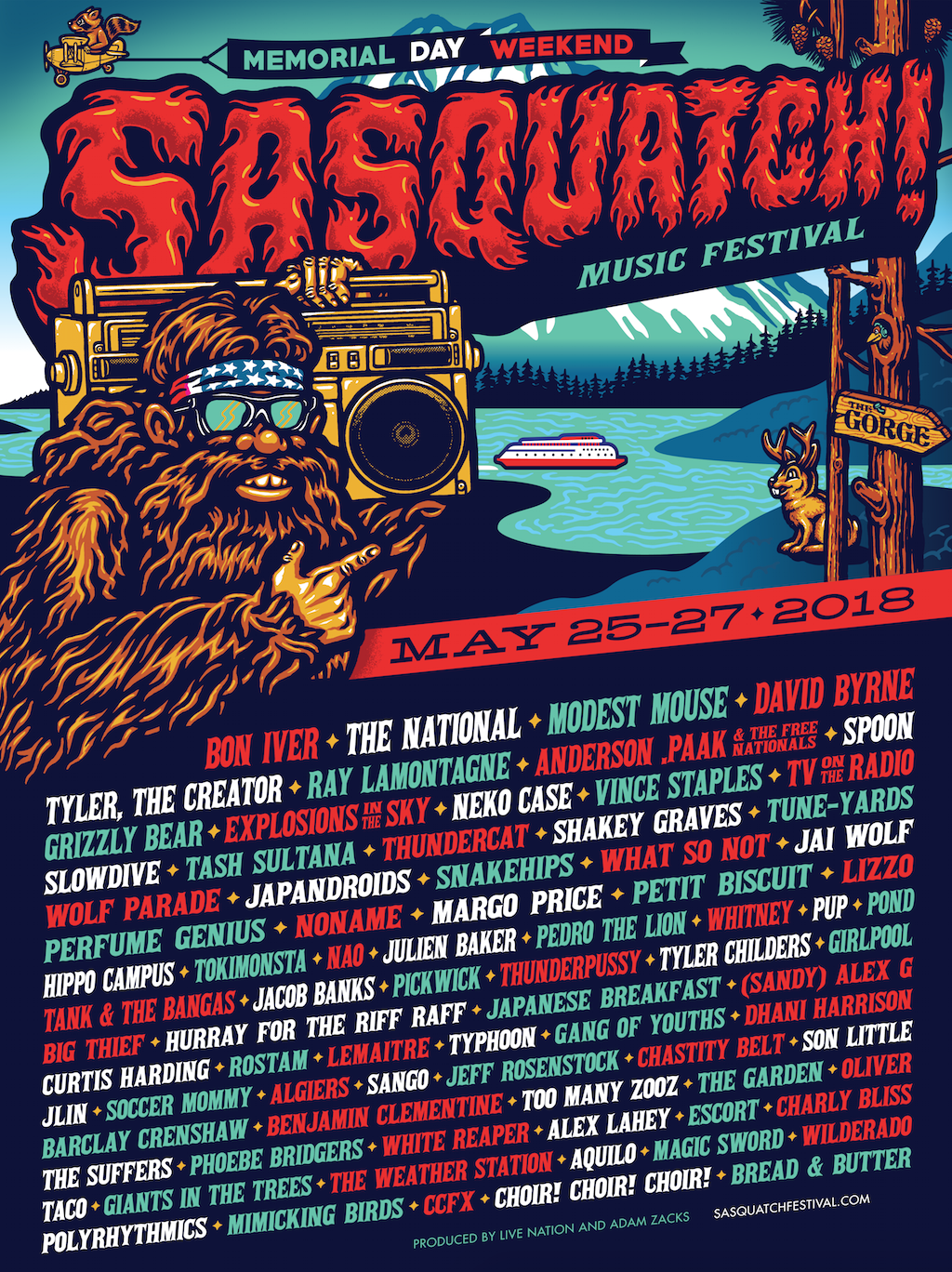 Relentless Beats has announced phase one lineup for their final festival of the year, Decadence. This New Year’s Eve you can expect some of…