British foursome, instrumental-infused electro group Clean Bandit, is releasing some exciting new music along with an announcement of just-as-exciting appearances across North America. Later this month, Clean Bandit’s “Real Love” Remix EP will be available to the public via Big Beat. Planned stops on their tour include a fantastic mix of heralded headlining dates as well as sets at some of the biggest American music festivals in 2015, including Governors Ball, Coachella, South by Southwest and Ultra. 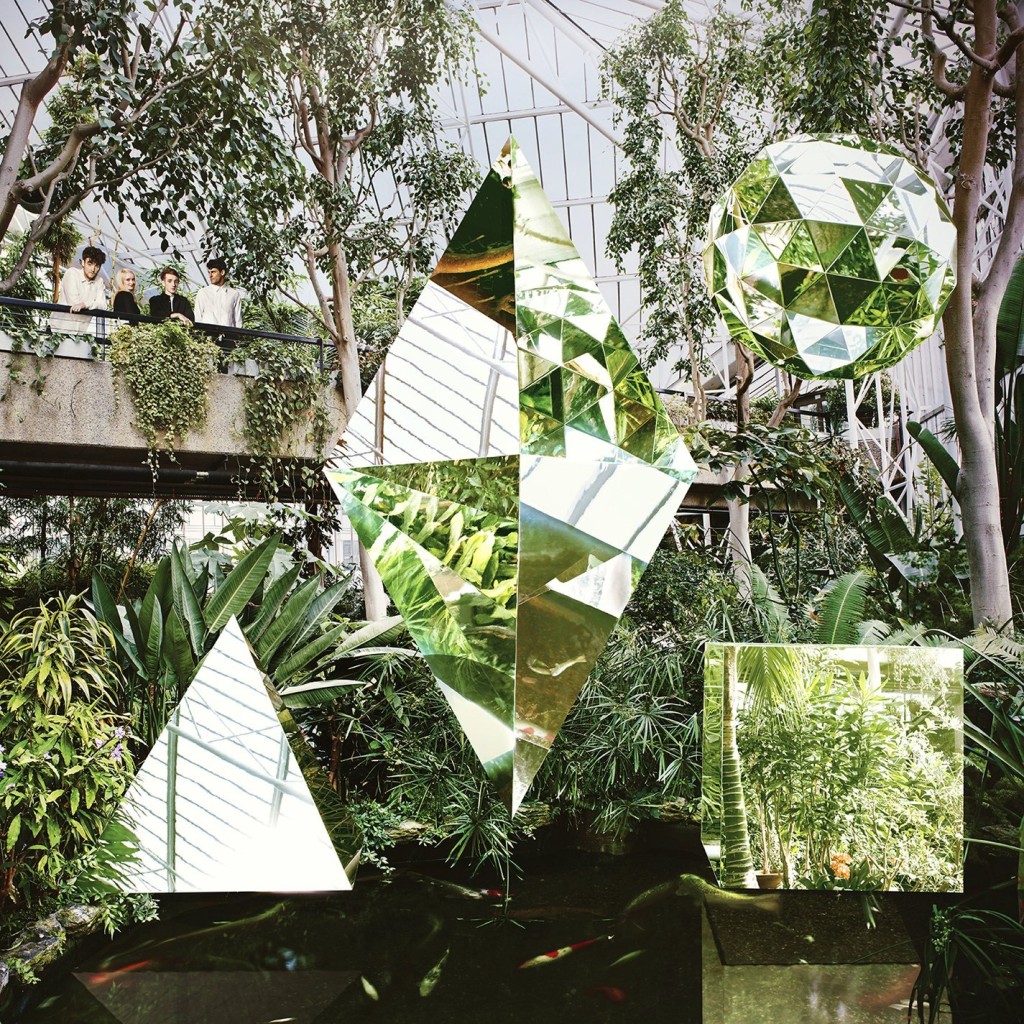 Named by iTunes as the “Best Dance Album” of 2014, the group’s “NEW EYES” release in 2014 caught on quick in its debut, coming third on the UK Albums Chart. The group has been nominated for a pair of 2015 BRIT Awards for “British Group” and “British Single” (for “Rather Be”). Another successful single you might be familiar with is “Real Love” feat. Jess Glynne, the catchy instrumental love/dance ballad. Check out the video below:

The beginning of this week through , Pandora will be streaming STEVE AOKI’s NEON FUTURE ODYSSEY deluxe album, giving fans an opportunity to hear…