DEBUT ALBUM DIE LIT OUT NOW, DEBUTED AT #3 ON BILLBOARD 200

Released on May 11 as a surprise drop, Die Lit debuted at #3 on the Billboard 200, and amassed over 60K in consumption units in its first week with over 82.1 million streams, more than double the first week streams of his 2017 self-titled debut which entered at #12 on the Billboard 200 and hit 35.6m million streams in its first week. Die Lit has also garnered a great deal of critical acclaim. The album earned an 8.5 score and Best New Music nod from Pitchfork, who lauded it as a “57-minute sugar high that’s even wilder, more disorienting, and more perversely infectious than its predecessor.” SPIN has praised the album for its “broadcast[ing] a refreshing and well-developed aesthetic–one that feels like Carti’s specific achievement.” Meanwhile, Stereogum has hailed Die Lit as “a strange, exciting, physical record…It bursts with ideas and with personality, and it sets itself immediately apart.” 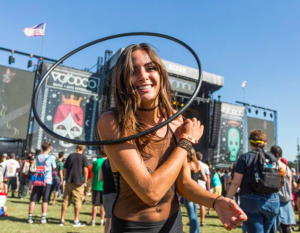