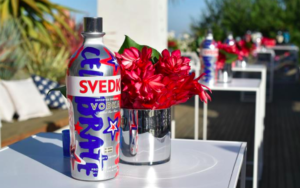 Last week, TV personality Kristin Cavallari and Queer Eye’s Bobby Berk attended SVEDKA Vodka’s Red, White, and Booze BBQ at a private home in the Hollywood Hills to kick off the start of summer. Cavallari, who donned a Storets denim dress and Uncommon James accessories, was spotted at the barbecue, flipping burgers, and later playing ping pong with Berk.

Ideally this will be made in either three separate blenders, or three separate slushie machines. Simply dispense in the right order and garnish with watermelon shaped star. 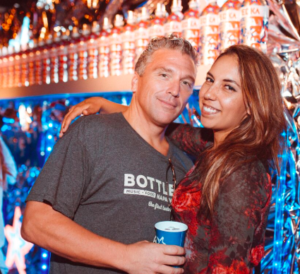