Parklife Festival 2019 is returning for its tenth edition. The Manchester festival welcomes festival-goers on Saturday & Sunday June 9th at Heaton Park. Cardi B, Christine & The Queens, Migos, Solange and Khalid are among the huge list of names confirmed for this year. Furthermore, The Streets will be performing their first festival performance in over 8 years. 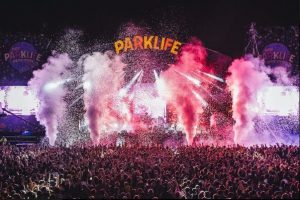 This year Parklife Festival is going to be a House Party. As you can see in the video above, the lineup announcement was based around this year’s theme. Boasting 16 stages of music across the two days, Parklife has built a solid reputation for its cutting-edge line-ups and has deservedly earned a jewel in Manchester’s musical crown. 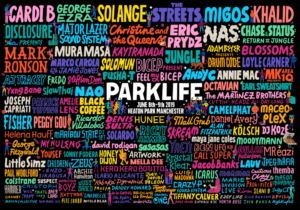 Tickets are on sale now! Buy yours today HERE.

All in all, for more information about Parklife Festival, follow its’ socials:

New York’s latest dance music export, the three-piece experimental outfit that is N/UM, will drop their second release, their ‘YES’ EP on their own…